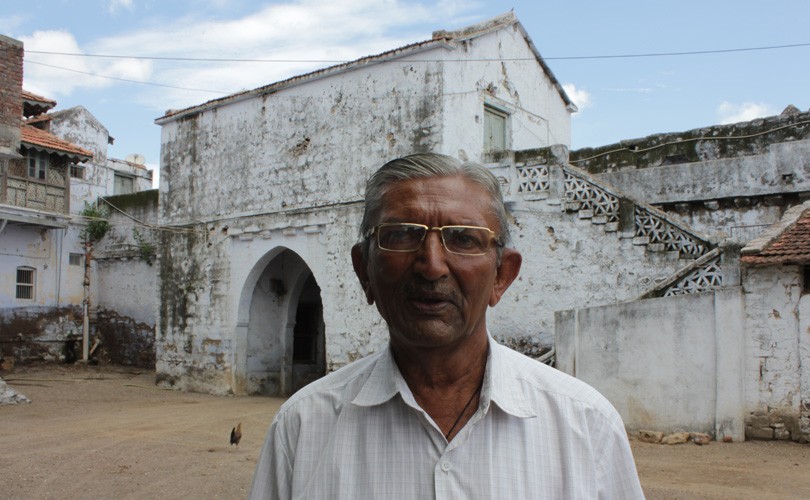 Land reforms have failed says an IndiaSpend story putting new (but iffy) RTI numbers on a well -known fact. But we believe the answer is not more land reforms. Now is the time for consolidation of holdings through legally-permissible land leases.

The land reforms programme has failed to take land from the rich and give it to the poor, reports Sumit Chaturvedi of IndiaSpend.org, a data journalism service.  An RTI response received by him from the Department of Land Resources, Ministry of Rural Deelopment, reveals that West Bengal has outperformed other states. It has declared the most land ‘surplus’ (1.41 million acres, or nearly one-and-a-half times the area of Goa), and accounts for 21 percent of such land nationwide. West Bengal has taken possession of 1.32 million acres, or 93.6 percent of ‘surplus’ land and distributed 1.05 million acres, or 79.8 percent of it. It also accounts for more than half (54.2 percent) of India’s land-reform beneficiaries. As many as 3.14 million of the rural, landless got free land over 60 years.

The draft National Land Reforms Policy has credited West Bengal, Kerala and Jammu & Kashmir with having performed best in surplus land distribution. But Jammu & Kashmir is the worst performer, according to the RTI reply, which is riddled with inaccuracies. For Jharkhand, it says no ‘surplus’ land was declared and taken over—yet it shows 860 acres distributed among 1,316 beneficiaries.

(1) Stopping land-holding exemptions to religious, educational, charitable, research and industrial organisations beyond 15 acres. (2) Allowing smaller land-holdings in states where the existing limit is more than five to 10 acres for irrigated land and 10 to 15 acres for non-irrigated land (3) A ‘single-window’ to redistribute surplus land within a specified time (4) A crackdown on benami land,  and (5) A database of land inventories.

Click Interactive chart here  for land reforms, state-wise, according to the RTI reply.

Click on link here to read our story on why India must allow farm land consolidation through leasing.

(Top photo of Raghavendra Sinhji Jadeja, village Bhadwa, Rajkot district. Jadeja is a scion of one of Saurashtra’s 222 erstwhile royal families. Photo by Vivian Fernandes only for representational purposes).