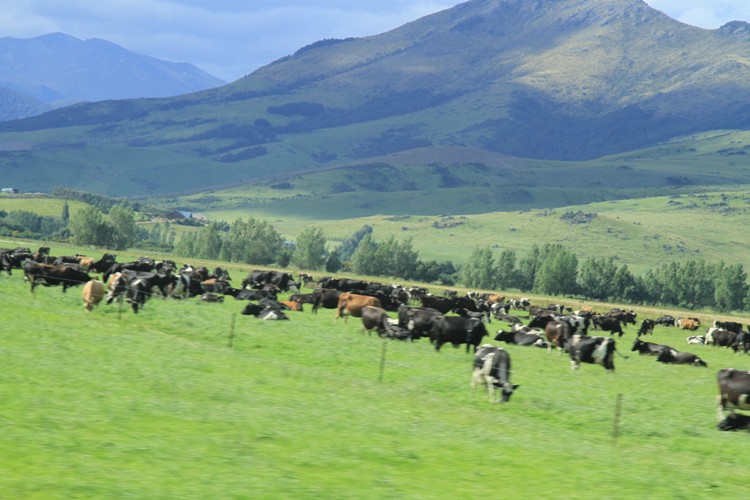 Commerce ministers of these 16 countries will meet in Beijing on August 2-3 to take the negotiations forward. Both G. S. Sodhi,  Managing Director of the Gujarat milk marketing federation better known as Amul, and R.C. Chandramogan, Managing Director of Hatsun Agro Product Limited, India’s largest private sector dairy company, have voiced opposition to the import of milk and milk products from New Zealand.

Though New Zealand is a small country, it is sparsely populated and has vast tracts where cows are let out to pasture. India’s production cost is high, though its consumer price is lower.  New Zealand produces mainly for export. Though both Australia and New Zealand produce 6.2 percent of the world’s milk their share in global trade is was high: whole milk powder (72.1 percent), skimmed milk powder (21.5 percent), butter (53.3 percent) and cheese (24.8 percent).   New Zealand’s exported 2.55 million tonnes of these products, against India’s 0.472 million tonnes.

After China signed an FTA with New Zealand, its dairy industry which was growing at 25.5 percent during 2001-06 grew at just 2.7 percent between 2006 and 2011, India’s dairy industry claims.