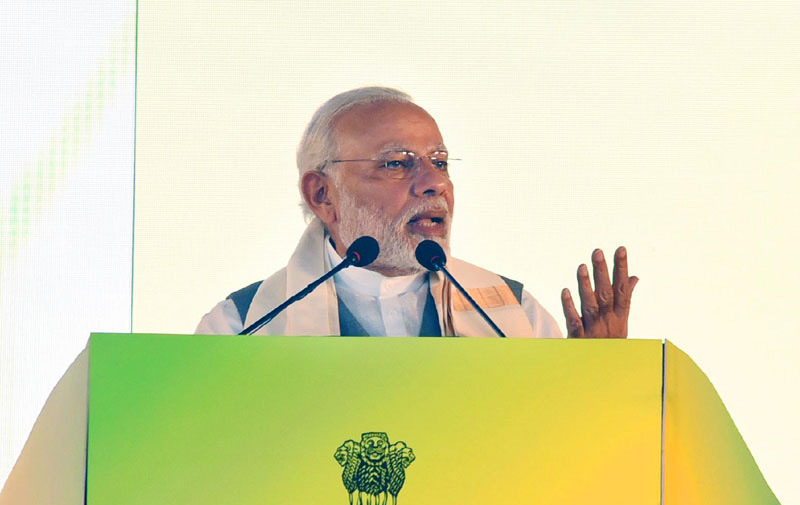 The Commission for Agricultural Costs and Prices (CACP) has “toed the government line,” ignoring its own terms of reference (TOR) says agricultural economist and the former chairman of the CACP,  Ashok Gulati, in a takedown in the Indian Express. The minimum support prices (MSPs) for 14 commodities which the CACP recommended and the government announced on 4 July are 50 per cent above their paid out expenses and the imputed cost of family labour.  “There is no economic rationality in fixing MSPs at 50 per cent plus cost,” says Gulati. “This MSP is a purely ‘political price,’ keeping in mind the coming elections.”

A professional body like the CACP is not supposed to tell the government what it wants to hear; it must give impartial advice that is in the national interest. The CACP’s TOR require it to consider the demand and supply of a crop, its domestic and international prices and inter-crop price parity while recommending support prices. It is for the government to accept or reject the advice. There have been several occasions when the government has overruled the CACP’s advice; some states do so routinely in the case of sugarcane. Uttar Pradesh fixes a higher State Advised Price (SAP) than the Fair and Remunerative Price (FRP) recommended by the CACP for cane.

That is the government’s prerogative, says Gulati. But when the CACP itself anticipates the government’s wishes and offers advice to suit its political purposes, the institution loses credibility and the government does not get impartial advice. This can result in economic blunders.

In the article co-authored with Tirtha Chatterjee, a research associate, Gulati says the Rs 200 per quintal hike in the MSP of common rice will increase the food subsidy bill by Rs 12,000-15,000 cr. It will add to the stocks with the Food Corporation of India, which are already 58 per cent higher than the buffer stocking norms.  It is likely to make our exports of common rice uncompetitive, resulting in further accumulation of stocks in the country.

(The Prime Minister at Krishi Unnati Mela, New Delhi, on 17 March 2018 where he announced that MSPs will be at least 1.5 times cost of production. Photo courtesy PIB).