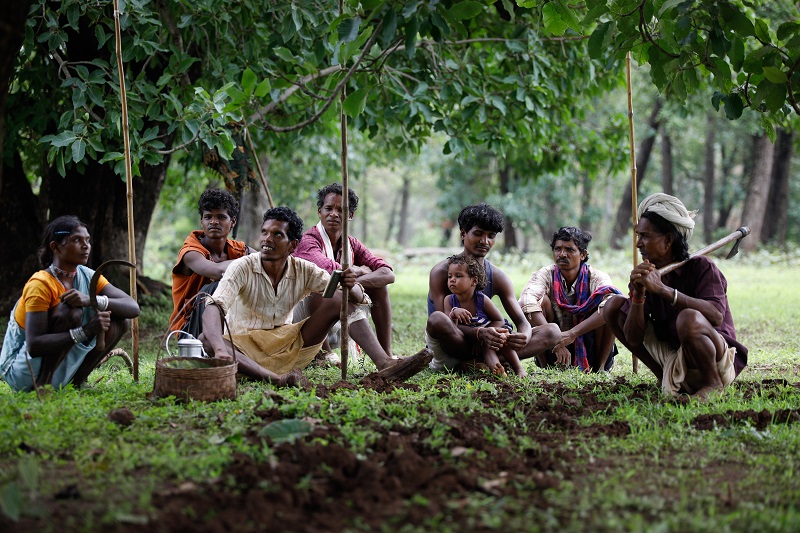 FDRVC and a 10-year-old Indian technology start-up called Innoterra have signed an MoU to promote and incubate financially viable farmer collectives. The Foundation for Development of Rural Value Chain (FDRVC), says it is a not-for-profit organisation for promotion of farmers’ producer companies (FPCs), mainly of women. It is supported by the Ministry of Rural Development (MoRD)  and Tata Trusts. Innoterra is an India-focused company that provides data-driven solutions to help farmers produce food without the use of chemicals in an environmentally benign manner.

As part of this partnership, Innoterra will provide FDRVC-promoted FPOs with food safety, packaging, branding and verifiable traceability capabilities, along with marketing linkages. It will not buy the produce itself, but will provide information to farmers and their collectives and to buyers to make trade deals possible. So far, FDRVC has supported FPCs engaged in the production and sale of oilseeds, little millets, spices and pulses in Madhya Pradesh, Uttar Pradesh, Rajasthan, and Jharkhand.

As a pilot for this partnership, Innoterra will work with Baiga Chak Mahila Kisan Utpadak Producer Company Ltd, Dindori. The FPC is funded by Madhya Pradesh State Rural Livelihood Mission (MPSRLM) and MoRD under the World Bank-funded National Rural Economic Transformation Project (NRETP). Baiga Chak MKUPCL is engaged in the production and marketing of pulses and small millets.

(This report is based on Innoterra’s press release. The photograph of Baiga Chak tribals is courtesy of Sabrangindia.in and is used as representation only. This story and the headline have been edited soon after the initial post for better clarity).