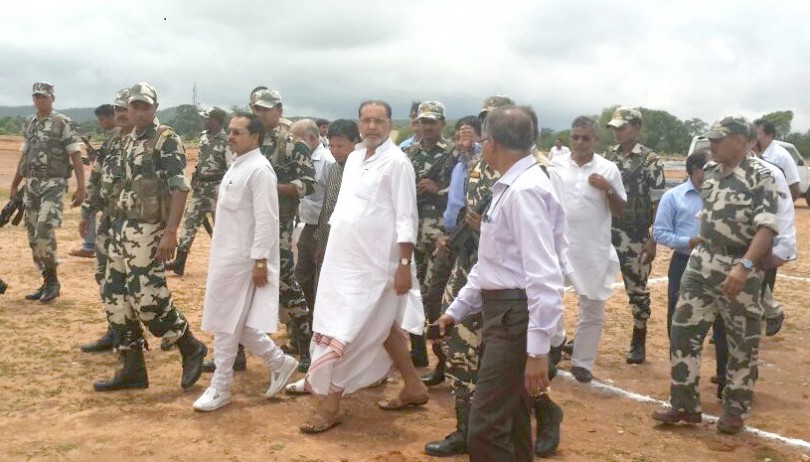 Less than a fifth of about 30,000 graduates clear ICAR’s National Eligibility Test, which is a prerequisite for recruitment as lecturer or assistant professor in SAUs. Graduates, especially from the newer institutions, are found to be largely unemployable with little theoretical and practical knowledge.

Chahal blames the low and differing quality of education on the states. While they are generous with approvals for new institutions, they have little money to fund them.

The former vice-chancellor likes the idea of mentorship. The first six SAUs in the sixties were tagged to a US land grant university. PAU, for instance, was linked to Ohio State University, which prepared the faculty for teaching and research. There should be a similar tagging of SAUs not making the grade with IARI or SAUs in the HRD ministry’s top-100 list.  Chahal also recommends that ICAR be given the authority to regulate agricultural education in the country like the medical,bar and dental councils of India.