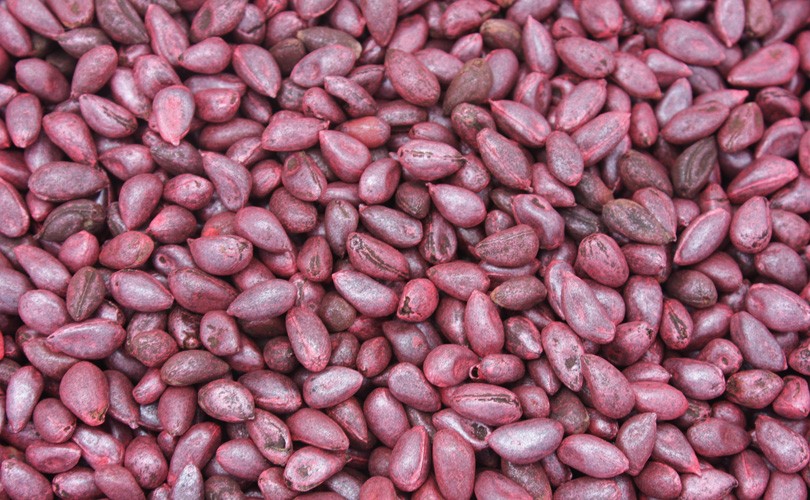 Industry associations have opposed the draft licensing guidelines for Genetically Modified (GM) seed technology, issued by the agriculture ministry a few months ago, reports Sandip Das of the Financial Express. They say the guidelines will discourage innovation and investment in agri R&D.

The Confederation of India Industry (CII), PHD Chamber of Commerce and Industry and Assocham have especially criticized the provision for capping trait value at 10 percent of the maximum sale price of Bt cotton seeds for the first five years and lowering it by 10 percent annually thereafter.

‘Regulation of trait fee which is based on the bilateral contract will create significant unpredictability with respect to existing and future technologies. It is important to recognize that it takes around minimum eight years and more and a lot of investment to develop superior quality seed,’ CII said in its representation to the agriculture ministry. The provision would disincentivise potential new innovators and start-ups,  and be antithetical to the spirit of ‘Start-up India,’ it added.

Assocham has stated in its petition that the draft guidelines overlook the scientific capability of potential licensees and could send discouraging signals to R&D-intensive enterprises.

‘Provisions like limiting royalties are unprecedented and completely negate the scope for any technology provider to negotiate prices, terms and contracts for patented technologies, thus completely repressing their freedom to engage in commerce,’ it noted.

PHD chamber in its submission has noted the draft guidelines will create a negative environment for R&D investments in agriculture.

Faced with sharp criticism from major biotech companies like Monsanto and Syngenta, the agriculture ministry had withdrawn its May notification which capped the fees that could be charged for GM traits. It also declared  all existing licence agreements between trait providers and seed producers as null and void. The ministry then put the draft notification in the public domain for 90 days for consultation.

The ‘Licensing and Formats for GM Technology Agreement Guidelines, 2016’ was notified by agriculture ministry two months after the centre had fixed the maximum retail price at Rs 800 per packet of 450 grams for Bollgard (BG)-II version of Bt cotton hybrid, including Rs 49 as the value of the insecticidal trait.

The seed price was fixed as per the Cotton Seeds Price Control Order issued in December 2015.

The notification prescribed a new format for bilateral agreements and said existing pacts between licensors (technology providers) and licensees (seed firms) would become invalid and they should execute the agreement in the new format within 30 days.