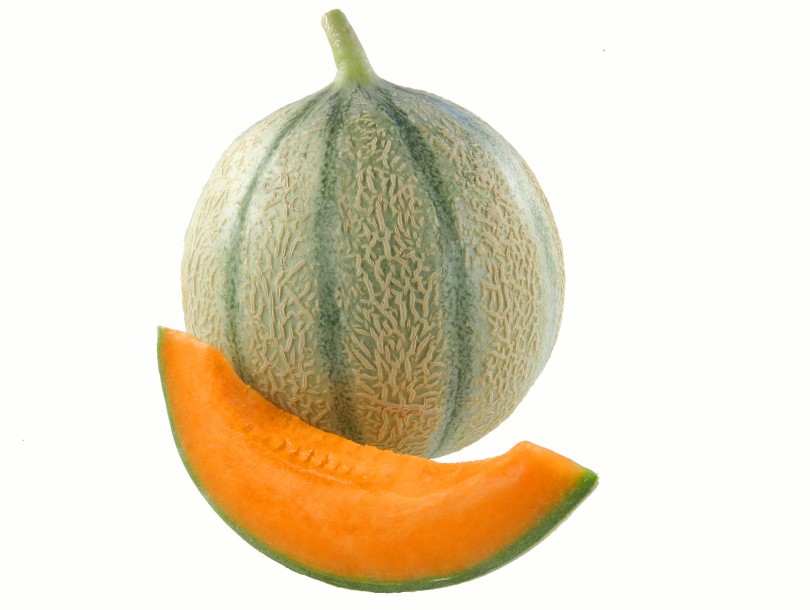 With its business of genetically-modified traits taking a big hit and regulatory cloud over agricultural patent protection, the worldwide leader in GM crops is pushing its non-GM crop businesses in India, reports Vivian Fernandes.

Talk to executives at Monsanto India about agricultural biotechnology and one sees boredom, even fatigue.  Area under genetically-modified crops increased to 185.1 million hectares worldwide in 2016 – the highest since GM crops were first planted, 21 years ago, according to ISAAA, an advocacy for GM crops, of which Norman Borlaug, credited with initiating the Green Revolution, is the founding patron.

India continued to rank among the top five countries in GM crop plantings because of GM cotton, whose insect-resistant traits are all sourced from Monsanto, but that brings little cheer.  Area under GM cotton in India declined marginally to 10.8 million hectares last year from 11.6 million hectares the previous year, but the earnings of Mahyco-Monsanto Biotech (MMB) have been impacted more than proportionately. MMB licenses the genetically-engineered Bt traits which are poisonous to bollworms, a family of deadly cotton pests. The unlisted company has seen significant value erosion after the government slashed trait fees payable by licensees by 70 percent last year, from Rs 183.26 with tax for a pack of 450 grams of Bt cottonseed to Rs 49. MMB is an equal joint venture of Monsanto, the American multinational and Maharashtra Hybrid Seeds Company (Mahyco), in which Monsanto in turn, has a 26 percent stake.  Before the government order, MMB claimed eight of its franchisees owed it Rs 400 cr in unpaid trait fees, Rs 160 cr by its largest franchisee alone. They of, course, dispute the claim.

In June last year, the company withdrew its application for approval of insect resistant cotton with herbicide tolerance trait added to it. This would have been its third offering to Indian farmers, since its GM cotton hybrid was approved in 2002. The company feared that if the government privileged breeders’ rights over those of patent holders, it would have no control over licensing the technology and charging for it.  Breeders, like its biggest erstwhile sub-licensee (whose contract it has terminated for failing to pay trait fee dues), could incorporate the technology (once approved) in their hybrids. They could claim the since the traits are fused in plants and plants cannot be patented under Indian law, a regulator — the Protection of Plant Varieties & Breeders’ Rights Authority— should fix the technology fees like highway tolls.

The company has had mixed luck in the courts. The Delhi High Court upheld its patent on traits but said the termination of the sub-license contract, mentioned above, was illegal. It directed that the contract should be governed by licensing guidelines which the government had issued.  Following the order, MMB’s terminated franchisee said far from having to pay MMB, the company should return  about Rs 500 cr, which it said it had paid in excess of the government-determined fee.

A division bench of the Delhi High Court stayed that order on the grounds that the  licensing guidelines were in draft stage and were withdrawn by the government.

Given the regulatory uncertainty, Monsanto is unlikely to introduce Bollgard 3, which has two insect resistant genes plus a third protein to prolong the protection against bollworms. It introduced this technology in Australia last year.  Since bugs are constantly evolving, no technology can confer lasting resistance.  Technology itself has to evolve to defeat the bugs.  Resistant management is necessary but Indian farmers and seed companies pay scant regard to it. As a consequence, pink bollworms have developed nascent resistance to Monsanto’s two-gene insect resistant traits in some cotton-growing pockets.  This two-gene technology will soon meet its expiry date. If cotton farmers do not have an alternative, they will see a repeat of the 1990s experience when their crops used to be devastated by bollworms.

Monsanto’s other key interest is in corn or maize, but it has decided not to present the dossier of data obtained over the course of two bio-safety research level (BRL-I and BRL –II) trials to the Genetic Engineering Appraisal Committee, for obtaining commercial approval for traits that confer resistance against the corn borer and provide herbicide tolerance as well.  Farmers would have been able to increase their maize productivity and also shave costs incurred in weeding if they had this technology. With more maize available, poultry feed costs may have declined.  There is a growing demand for maize domestically, because of rising meat consumption. India would also have been able to export more to South-east Asia.  Currently, India’s kharif maize productivity is quite low (about 2.5 tonnes per ha), because of attacks from diseases and pests, but there are areas in Bihar that are able to harvest 7-9 tonnes per hectare during the rabi season.

Though insect-resistant and herbicide-tolerant soybean is big business for Monsanto worldwide, it has no interest in introducing the traits to India because of low demand.

So the company is focussed on vegetable seeds (branded as Seminis), genetically-modified cottonseed (Paras Brahma), conventionally-bred maize  (Dekalb and Deltapine) and herbicide (Roundup).  The listed entity, Monsanto India’s net profit rose 25 percent to Rs 31 cr in the quarter ended March 2017.  The price of its shares has recovered from the low of Rs 1,731 recorded in may 216 after the price control order.  It now trades just Rs 90 short of its 52-week high.  But the unlisted entity which houses the traits business has taken a big hit.  It will not see acche din unless the Prime Minister himself intervenes and breaks the political logjam over GM crops.

(This story was first published in the Financial Express)