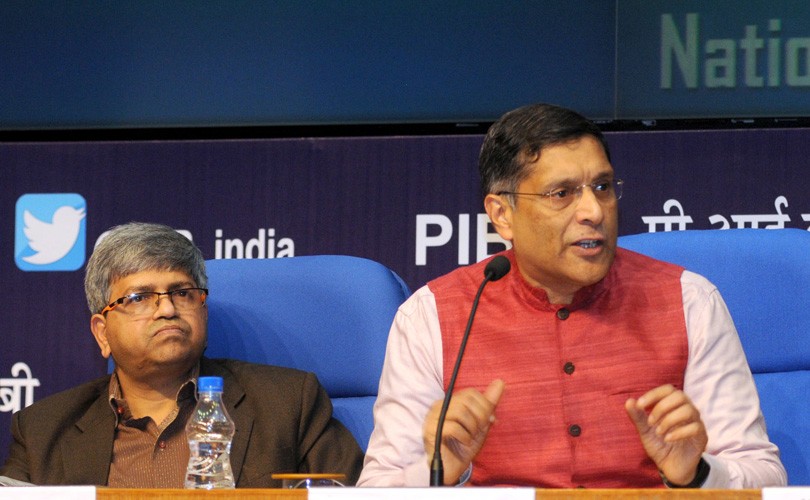 This year’s Economy Survey has little to say about agriculture. Perhaps,  because the policy prescriptions of last year’s survey are still valid. This year’s survey talks about India’s ambivalence towards the private sector despite 37 years of reforms (whose beginning  it locates in 1980). This ambivalence is manifested (among other things in): agriculture, where the protection of  intellectual property rights, for example, in seeds, remains a challenge; in the fertilizer sector, where it is proving easier to rehabilitate unviable plants in the public sector rather than facilitate the exit of egregiously inefficient ones; frequent recourse to stock limits and controls on trade in agriculture, which draws upon the antiquated Essential Commodities Act and creates uncertainty for farmers.

Beyond a reluctance to privatize, the ambivalence towards the private sector is manifest in many other ways. The agriculture sector is entwined in regulation, a living legacy of the era of socialism. While progress has been made in the last two years, producers in many states are still required by the Agricultural Produce Marketing Act to sell only to specified middlemen in authorized markets (mandis). And when this system nonetheless generates price increases deemed to be excessive, the Essential Commodities Act is invoked to impose stock limits and controls on trade that are typically pro-cyclical, thereby exacerbating the problem

Evidently, it seems politically difficult to uphold a widely shared—and judicially endorsed—principle against expropriation and retroactivity because of the fear of being seen as favouring the private sector, especially the foreign private sector. This is true in a number of recent cases, including Vodafone and Monsanto

Demonetization affected cash intensive sectors like agriculture.  But contrary to early fears, as of January 15, 2016 aggregate sowing of the two major rabi crops—wheat and pulses (gram)– exceeded last year’s planting by 7 percent and 15 percent, respectively. Whether this will lead to a commensurate increase in production will depend on the extent to which farmers’ access to inputs—seeds, fertiliser, credit, and labour—was impeded by demonetisation.  (The survey fails to note that this good rabi sowing this year is because of good monsoons unlike last year).