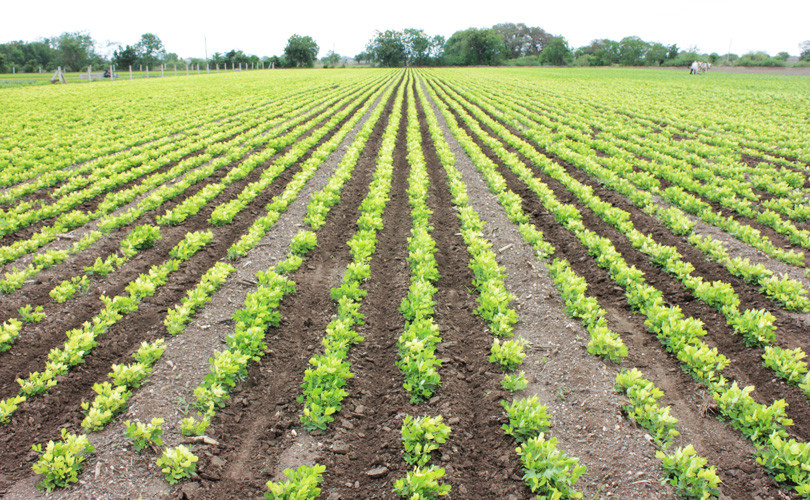 India’s agricultural growth in the past three decades was driven more by productivity increases that greater use of resources, according to a report of the United States Department of Agriculture (USDA).

The expansion of irrigation helped. It had the greatest effect on productivity in the north and west than in the rest of the country. Wells, rather than canals, ensured that area sown more than once a year increased 65 percent from 32 million hectares to 53 million ha.

Animal product output grew faster (4.0 percent annually) than growth in crop production (2.8 percent) and was more resilient to drought. The share of milk was 81 percent, that of meat nearly 14 percent while eggs had a share of 4.9 percent. Milk production grew by an annual average of 4.2 percent between 1980 and 2008.

Cotton production grew by 1.7 percent on average between 1980 and 2002 and from then on till 2012 it rose by 8.7 percent annually. The introduction of new Bt cotton technologies may have boosted productivity. It has reduced pesticide applications, helped release female labour from cotton production and reduced poverty, despite Bt cottonseed’s higher price.