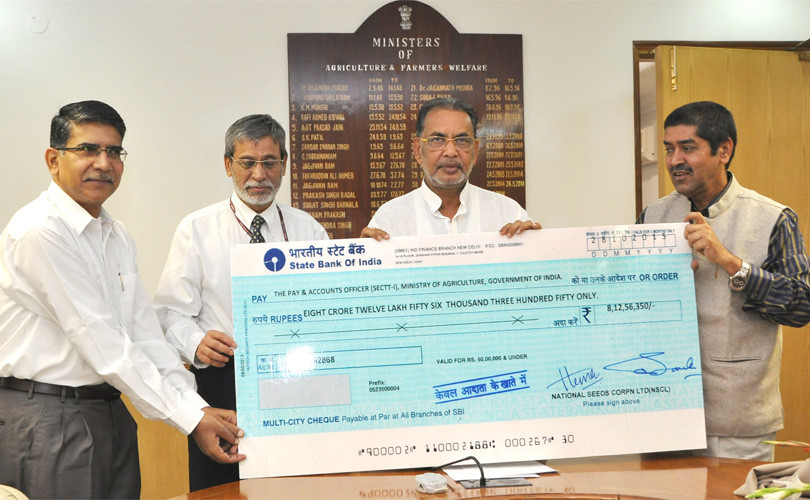 Mahyco-Monsanto Biotech has filed a writ petition in the Delhi High Court for quashing of the price control order on Bt cottonseeds which the agriculture ministry notified on 7 December. The matter was mentioned on 22 December and the next hearing will be towards the end of January.

Meanwhile, Indian Express’ Rural Affairs Editor Harish Damodaran says 2015 will be remembered as a year when agriculture returned to the pre-1992 control raj days. He cites as examples the price control order on Bt cottonseed, the minimum export price of $700 on onions (raised from $425 a tonne in August) and stock holding limits on pulses imposed this year as examples of this mentality.  (The MEP on onions was reduced to $400 earlier this month and was abolished on 23 December in view of declining domestic prices. Editor).

Damodaran finds little reason for the government to intervene in Bt cottonseed prices: