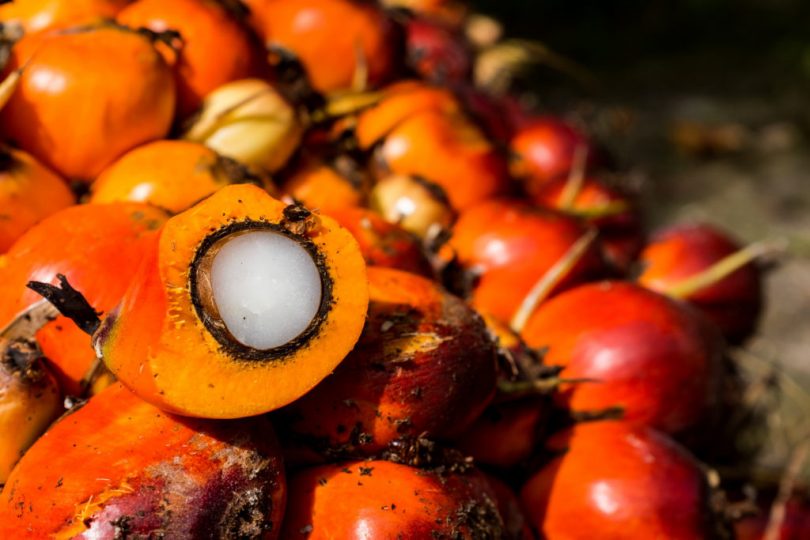 India’s edible oil industry would like the Malaysian and Indonesian governments to give a fair and lovely makeover to palm oil even as Hindustan Unilever has decided to rename its skincare brand of that name owing to a backlash against systemic discrimination against people of colour in the western world.

The proximate reason is the collapse in demand from the HoReCa, or hotel, restaurant and café segment owing to the covid-19 epidemic. Though consumption of biscuits, noodles and snacks which use palm oil as shortening or for frying increased during the lockdown period between 24 March and 31 May, it could not make up for destroyed demand for the oil from meals-out-of-homes not eaten. Not could in-home use. Palm oil is not the preferred medium of cooking in middle-class homes because of the perception that it is artery-clogging and unhealthy

India’s edible oil year runs from November to October and in the three years between 2016 and 2019, it imported 27.71 million tonnes of crude and refined palm oil or 60 percent of its edible oil imports ─ almost all of it from Malaysia and Indonesia. But between last November and April, there was a 1.3 million tonne decline over the same period the previous year. Angshu Mallick, Dy CEO Adani Wilmar, which sells cooking oil under the Fortune brand, estimates that palm oil imports in this oil year will be 7.5 million tonnes against an annual import of around 9 million tonnes.

This has jolted Malaysia and Indonesia as India and China are big markets. The European Union, which buys about six million tonnes annually, had ended subsidies last year for biodiesel produced from palm oil from these two countries as it was linked to the destruction of tropical rainforests and habitats of endangered species like the Orangutan. The slump in crude oil prices this year has expanded palm oil supplies as less of it is being diverted to produce bio-fuel.

Over the years, palm oil has also steadily given place to ‘soft oils’ from rapeseed-mustard, sunflower, soybean and rice bran in Indian kitchens. In the five years to October 2018, their share in imports has varied from 34 percent to 42 percent.

Mallick suggests a marketing campaign like the one which the National Egg Coordination Council (NECC) launched in the 1980s. Its ‘Sunday ho ya Monday, roz khao ande,’ masterminded by B  V Rao, the founder of the VH or Venkateshwara Hatcheries group changed the perception of eggs which were regarded as unfit for heart health and to be consumed, if at all, only in winter, as they were supposed to be ‘heat’ producing.  The NECC campaign positioned eggs as a fun and complete food naturally packed with micronutrients necessary for the physical and cognitive development of children.

The ‘Mutual Funds Sahi Hai’ marketing campaign of the Association of Mutual Funds of India is another effort that the palm oil industry could draw inspiration from, says Mallick. That 2017 campaign persuaded investors to park their savings in systematic investment plans or SIPs, rather than lock them up in fixed deposits.

Palm oil is indeed fair and lovely, says Swati Maheshwari, specialist in internal medicine who owns a Gurgaon-based one person company (OPC) called Medisky Health Solutions.  She was fielded by the Solvent Extractors Association (SEA) at an online seminar on the recommendation of the Indonesian Embassy to speak about the health benefits of palm oil.  SEA is an industry club which has heft with the present government. It got import duties of edible oils increased, and import of refined palm oil banned in January to make it profitable for domestic refiners to process imported crude palm oil.

Maheshwari says new research shows that palm oil has the right balance of saturated and unsaturated fatty acids. It has a high smoking point so it is good for frying unlike ‘soft’ oils that need to be hydrogenated and release unhealthy transfats when used for frying. According to her it is a safe and nutritious oil, which does not harm the heart and is “neuroprotective”.  “It could the next superfood,” she asserts.

When Nasim Ali, the CEO (Oil Palm Plantation), Godrej Agrovet was asked for his comments, he said “palm oil is not disadvantageous.” The company is the leading player in oil palm cultivation and processing in India with 64,000 hectares  or a fifth of Indian oil palm area under contract.

Quoting data from market research agencies, Mallick says there were 622 palm oil brands in April; 77 of them were added in the previous 12 months compared to 545 and 48 respectively in the year ending in April 2019. The top five brands have 63 percent of the volume.  Eighteen percent of palm oil consumption is in homes; 84 percent of it is in six states: Kerala, Tamil Nadu, Andhra Pradesh, Telangana, Odisha and West Bengal.  Rural homes account for 71 percent of home consumption and 86 percent of them are non-vegetarian. Even in rural areas, the oil is mainly consumed by the market segment called Socio-economic Class (SEC) C and D. These are homes which have electricity connections, assets like fridge, fan and colour TV and the chief earner is matriculate. Ninety percent of them buy the oil in packaged form.

According to Atul Chaturvedi, President of SEA, who retired in 2017 as CEO of Adani Wilmar, palm oil growth has been phenomenal. Annual production has increased from 24 million tonnes to 84 million tonnes over the past 20 years. It accounts for 42 percent of world cooking oil consumption. In India it got the ‘cheap’ tag owing to its supply through ration shops in the 1980s. That perception will have to change.

The change of perception will improve the profitability of palm oil for Indian sellers. From being a bulk oil used by institutions, it will morph into a premium, branded specialty oil. Sandeep Bhan says Malaysian and Indonesian players are willing to offer their expertise in marketing, processing technology and product development. Bhan is the Chief Operating Officer of Sime Darby Oil, a Malaysian oil company, which has a sizeable presence in the trade. It has created a brand called Certio with denotes authenticity, freshness, purity, sustainability and traceability.

But SEA says the two countries must invest in the marketing campaign. Fair and lovely is not all soft. It can be hardnosed as well.