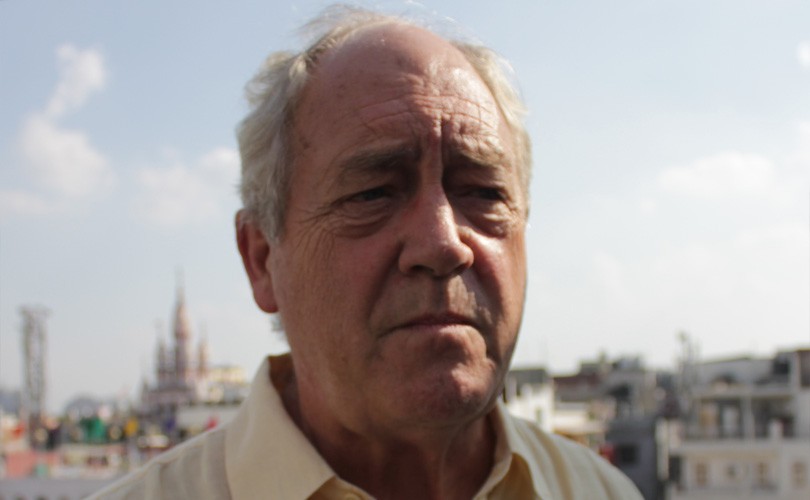 More than a hundred Nobel prize winners have said there is not a single case of GM crops harming humans, animals or the environment. The have told Greenpeace to ‘cease and desist’ from its negative campaigns. Activists who want India to be GMO free must listen. And regulators must show leadership, says Vivian Fernandes.

One hundred and ten Nobel laureates have urged Greenpeace and its supporters to abandon their campaign against genetically-modified organisms (GMOs) in general and Vitamin-A enriched Golden Rice in particular.
They have called upon Greenpeace to ‘cease and desist’ in its campaign and have demanded that governments ‘reject’ Greenpeace’s campaign. They have vowed ‘to do everything in their power to oppose Greenpeace’s actions and accelerate the access of farmers to all the tools of modern biology, especially seeds improved through biotechnology.’  The Nobel prize winners say, ‘Opposition based on emotion and dogma contradicted by data must be stopped.’

The signatories to the letter say ‘scientific and regulatory agencies around the world have repeatedly and consistently found crops and foods improved through biotechnology to be as safe as, if not safer than those derived from any other method of production. There has never been a single confirmed case of a negative health outcome for humans or animals from their consumption. Their environmental impacts have been shown repeatedly to be less damaging to the environment, and a boon to global biodiversity.’

This website urges eminent Indian scientists to emulate the Nobel laureates. Some of them like M S Swaminathan have been vacillating. Some others have fed anti-GM sentiment out of professional jealously or with an eye on office, tailoring their views to suit the swadeshi outlook of ideologues in the ruling coalition.

The time for equivocation is over. Regulators, particularly environment minister Prakash Javadekar, must waste no time in approving genetically-modified mustard, whose bio-safety, has been established. Indian agri-biotechnology researchers, in public sector institutes and private sector companies, have waited without hope in sight for GM seeds to be approved, even as Indian farmers cry out for them.  Money has been wasted, young talent has been turned away, and investments have turned sour. Some companies have given up. They have either closed down agri-biotechnology departments or pruned them.

India must learn from its Bt cotton experience, which farmers have handsomely approved. In many crops there is no option other than genetic modification to confer resistance to pests (see GM endorsements on this site). India must approve or take resolute steps towards approving herbicide-tolerant cotton, insect-resistant and herbicide-tolerant soybean, GM maize, Bt pigeonpea, Bt brinjal, and beta carotene-fortified Golden Rice.

(Top photo of Patrick Moore, estranged founder of Greenpeace at a Paharganj, Delhi, hotel in March 2015 while on a visit to India to campaign for Golden Rice and against Greenpeace. Photo by Vivian Fernandes)