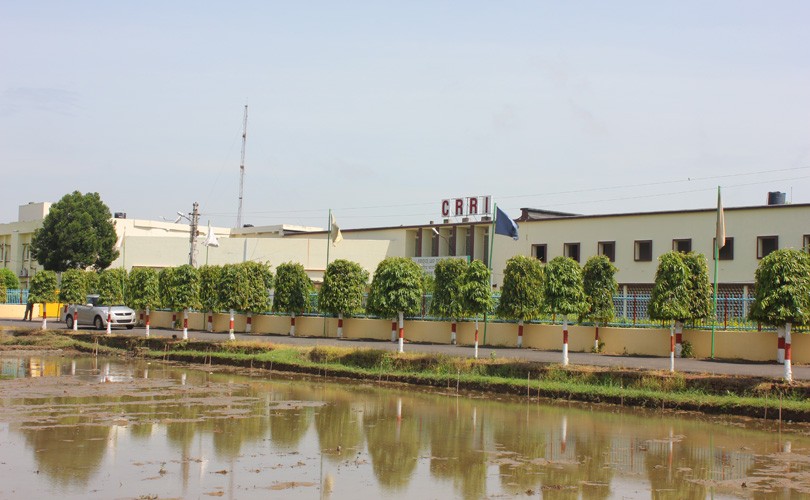 In an article in the Indian Express, Ram Kaundinya, the former CEO and Managing Director of Advanta and former D-G of the Association of Biotech-led Enterprises- Agriculture Focus group (ABLE-AG) says India is falling behind in agricultural productivity by failing to utilize genetic engineering technology.

India continues to vacillate on GM crop technology despite success of the first commercially approved GM trait in Bt cotton, which has doubled India’s share in world cotton production to 25 percent.

The world has moved to the next level of genetic engineering. In 2015, the US Food and Drug Administration (USFDA) approved the treatment of patients with LAL (lysosomal acid lipase) deficiency with a protein obtained from genetically-engineered chicken. The deficiency leads to the build-up of fatty material in the liver, spleen and the gut. Last November, USFDA approved fast-growing GM salmon developed by AquaBounty Technologies. It would be the first transgenic animal to enter the food chain.

Developing countries are not standing still either. Indonesia has approved GM sugarcane with drought-tolerance trait. China has acquired Syngenta which has a pipeline of GM products. The Philippines recently finalized guidelines for commercialization of GM crops within three months. But India’s Biotechnology Regulatory Authority of India (BRAI) bill has been frozen for 12 years. Agri-biotech companies struggle to take GM research beyond labs and greenhouses.

India’s policy flip-flops and hostile regulatory environment is denying it useful technologies. Three big companies have wound up GM rice research in the country. Mahyco is bringing GM mosquito technology used to combat the Zika virus through an associate company in partnership with the UK developer, Oxitec. The technology will be useful to fight dengue and chikungunya.

India says it supports the use of technology in agriculture but does the opposite with price control on Bt cottonseeds and caps on royalty payments for proprietary technologies.

Policy makers must listen to the 107 Nobel laureates who came out in support of GM crops at end of June for the sake of its farmers and consumers. They must not be hostage to a small group of activists.