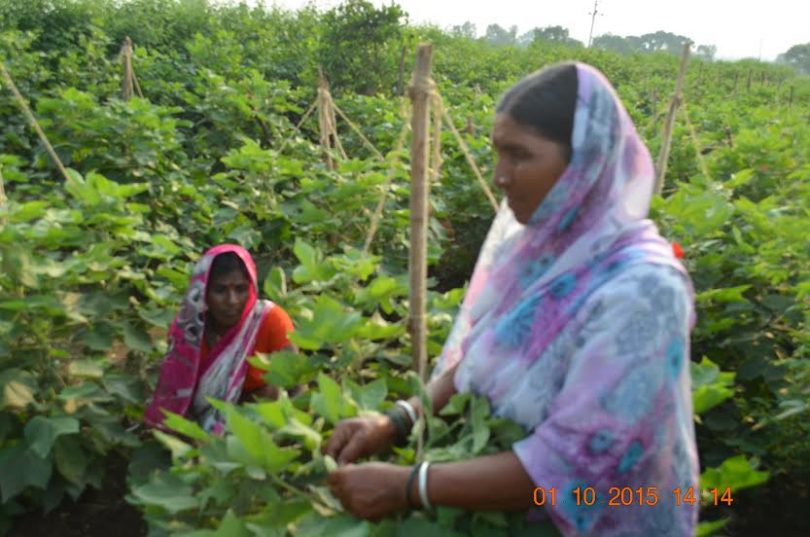 Indian can be a big seed exporter and can capture 10 percent of the world market, currently valued at $14 billion, says Ram Kaundinya, Director-General of the Federation of Seed Industry of India, in an article in Hindu BuisnessLine. In 2019-20, India exported seeds worth $165 million. It was slightly higher, the year before at $171 million. Vegetable seeds had a large share at $99 million and $66 million respectively.
Kaundinya says India has the expertise. The domestic industry is worth Rs 8,000 cr. There are seed production villages where farmers have the capacity and the training. Most of the hybrid seed production is done in Andhra Pradesh, Telangana, Tamil Nadu, Karnataka, Maharashtra and Gujarat.
But certain conditions will have to be fulfilled. For custom production of seed under contract, there should be exemption from registration under the Seed Act, which is now mandatory. Like South Africa, India can produce genetically-modified (GM) seeds. The regulatory requirement for this must be light. India can produce GM corn seed and GM cottonseed because it has the right agro-climate. The shipment of parent seeds and seed produced in India, must not be held up at ports because importers are particular about on-time delivery. The patent rights on the parent seeds sent to India must enjoy patent protection. India does custom production of vegetable seeds for foreign contractors. If the conditions are right, India can be as big a custom producer of seeds as China.
For export of seeds, quick approvals from the National Biodiversity Authority are required. There are varieties that Indian companies have developed purely for export to other tropical countries.
Seed produced for both domestic and export markets will need registration under the Seed Act. In this case, approvals from NBA should be quick. The government can also incentivize seeds exports.