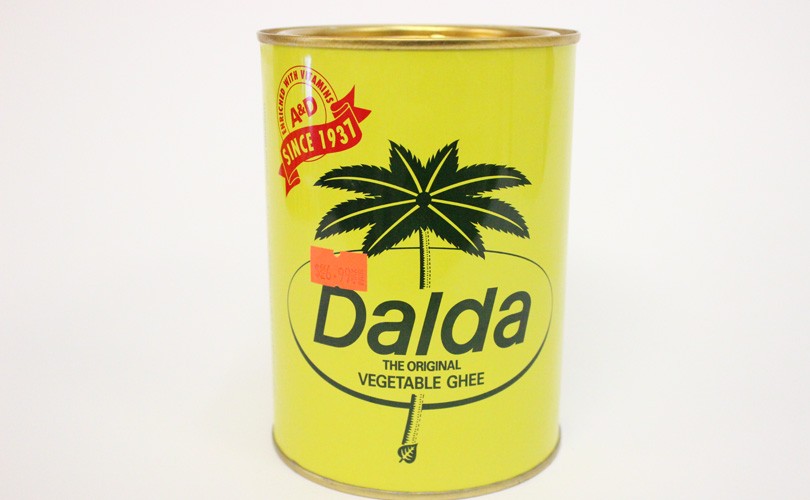 An article in the Sunday edition of the Indian Express (see link below) by its Rural Affairs Editor Harish Damodaran traces the evolution of India’s edible oil industry from traditional pressing to solvent extraction to refining. It reveals the eclipse of groundnut oil as a cooking medium by cheap, imported palm oil and the lapse of iconic brands into nostalgia.

The share of groundnut oil has shrunk from 58 percent 40 years ago to one percent now. ‘It is better that we call it a dry fruit and not oilseed,’ says Atul Chaturvedi, CEO of Adani Wilmar.

India is fundamentally uncompetitive in oilseeds and there’s no alternative to exports, Chaturvedi says.

Imports are the reason why oil prices have not kept pace with prices of pulses, despite deficit production.

Dalda was the first vanaspati (hydrogenated vegetable oil) brand. It was launched by Hindustan Unilever (Lever Brothers then) in 1937. The brand is now owned by Bunge, an American commodities trading corporation.

The first solvent extraction plants were established in the 1940s. They got a boost in the 1970s with soybean cultivation gaining ground in Madhya Pradesh, Rajasthan and Maharashtra.

Unlike bullock-driven (kachchi ghanis) and screw-type presses which squeeze out about 85 percent of the oil, the use of edible hexane as solvent can help recover 99 percent of oil in seeds. It makes oil extraction from low-oil bearing soybean, rice bran and cottonseed cake possible.

In the 1980s, India embarked on a policy of import substitution. Domestic production doubled from 10 million tonnes to 21 million tonnes, but was not sustainable. Imports shot up when tariff barriers were removed and duties were lowered to 65 percent in 1994.

The oil processing industry has shifted from expelling and solvent extraction to refining.

Imported palm  oil is not all used in cooking. It is used commercially in mithais, namkeens, bread and biscuits and also to adulterate more expensive oils.

To know more read The Other Oil by Harish Damodaran, Rural Affairs Editor of the Indian Express.