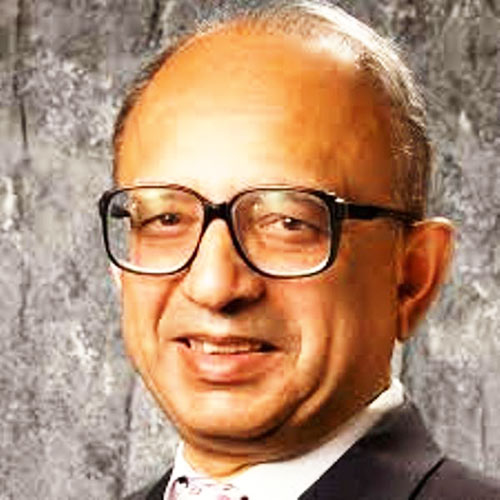 In his Sunday blog, Swaminomics, economist and journalist Swaminathan Anklesaria Aiyar takes on the anti-GM lobby in India, led by Greenpeace, and makes a strong case for India allowing cultivation of GM crops. ‘All crops, including GM crops, are routinely field-tested for safety before commercial release. But to stop even field trials (as activists want) is a pseudo-scientific form of religious frenzy,’ he writes in the Sunday Times of India’s 22nd March edition.  (A slight correction,  Swami: conventional hybrids are not tested for bio-safety. The rigour applies only to GM crops –ed)

Swami continues: ‘The US does not curb GM crops, so Americans have eaten a trillion meals of GM crops – without a single demonstrable health risk. Ironically, Europeans who fear FM foods happily visit the US as tourists and eat GM foods there with no adverse results. If even a trillion cases cannot convince the activists, nothing will. Theirs is a triumph of ideological faith over common sense.

Swami says humans are genetically modified organisms and quotes an Economist post of 14 March, which says: ‘Leaving aside the fact that the whole of agriculture is unnatural, this is still an odd worry (moving genes between species). It has been known for a while that some genes moves from one species to another given the chance, in a process called horizontal gene transfer. Genes for antibiotic resistance, for example, swap freely between species of bacteria.’

The Economist quotes a just published study in Genome Biology by Alastair Crisp and Chiara Boschetti of Cambridge University, and their colleagues, that human beings have at least 145 genes picked up from other species by their forebears. Admittedly, it says, that is less than 1 percent of the 20,000 or so humans have in total. But it might surprise many people that they are even to a small degree part bacterium, part fungus and part algae.

Swami has taken on the activists and exposed their falsehoods even earlier. In 2013 he had accused Greenpeace India’s executive director Sumit Aich of ignoring facts.