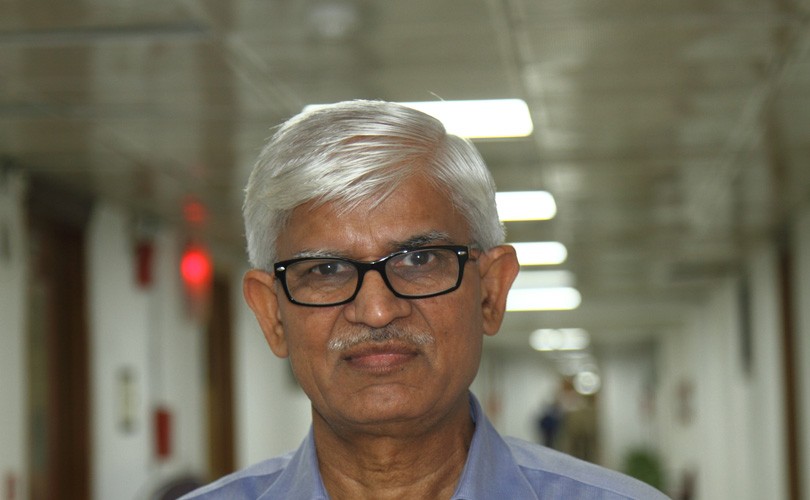 This report by Vivian Fernandes is based on a conversation with Bakshi Ram, the institute’s director.

The Sugarcane Breeding Institute in Coimbatore has developed 18 transgenic events of sugarcane, its director, Bakshi Ram said. The institute is part of the Indian Council of Agricultural Research (ICAR). An event is an agricultural biotechnology term for the location of a foreign gene on a chromosome.

The foreign genes have been inserted for drought tolerance. They have been obtained from a grass species called Erianthus arundinaceus, which is related to the Saccharum or sugarcane sub-family. The Institute has applied for permission from the Review Committee on Genetic Manipulation (RCGM) for Biosafety  Research Level 1 trials in confined field conditions. RCGM has sought more information, Ram said.

The government’s stand on the genetically-modified mustard hybrid, DMH-11, developed by a team of Delhi University scientists will have a signalling effect on scientists engaged in agricultural biotechnology research. Approval for cultivation by farmers of the transgenic mustard hybrid was recommended by the Genetic Engineering Appraisal Commitee (GEAC) in May. The Environment Minister has been procrastinating. The government has told the Supreme Court, which is hearing a private petition against release of the mustard hybrid, that a decision will be taken by mid-September. Approval will mean overcoming opposition from the RSS, the mentor body of the ruling party.

The institute, and more specifically Ram, is known for excellence in conventional sugarcane breeding. He is the scientist behind the high-yielding, early-maturing sugarcane variety Co 0238 which was recommended for cultivation in Uttar Pradesh in 2012. From three percent in 2013-14, it was planted on 35.4 percent of the state’s cane area in 2016-17.  In the entire sub-tropical region of Haryana, Punjab, UP, Uttarakhand and Bihar, it occupies about half of the cane area.

The variety matures in 10 months. Cane is usually harvested from the ninth till the 18th month. The 18-month crop is called Adsali in Western Maharashtra. But average maturing time is 12 months. Ram’s variety has a high sugar content of 18-21 percent, and has been found to given an average yield of 81 tonnes per hectare in all India coordinated trials  But farmers have reported yields of 100 tonnes as well, Ram said.

Based on his observations since 1986, the scientist made quite a few changes while selecting seedlings with the right traits for breeding Co 0238.  Seedlings are usually selected in February. Ram found that sugar accumulation happens from October onwards. So he changed the selection time to that month.

Since the crop from the stubble of the crop already harvested ─ known as ratoon crop in jargon ─ is profitable for farmers, Ram selected seedlings from ratoon crops. He also decided that if yield is to increase, the cane should be thick, that is more than 2.5 cm in diameter.

Ram says sugarcane’s annual water requirement is 1500 to 2300 millimetres. He recommends drip irrigation.  South Indian governments are goading farmers to migrate to micro-irrigation with incentives. In the north, where there is plenty of river and ground water “nobody listens.”

Farmers are forming 100-tonne per acre clubs in Tamil Nadu, Maharashtra, Telangana and Andhra Pradesh. They use drip irrigation and given plenty of fertilizer.  These farmers also practice transplanting to reduce water usage and plant an extra crop in cane fields.

Sugarcane is a crop that will not let farmers down, Ram says. Even in adverse weather conditions, it will give some yield. Payment by mills at government-fixed prices is assured. Cane also needs little care. Being a C4 crop, it is an efficient converter of sunlight. Cane should not be maligned. Rather farmers must be dissuaded from environment unfriendly practices