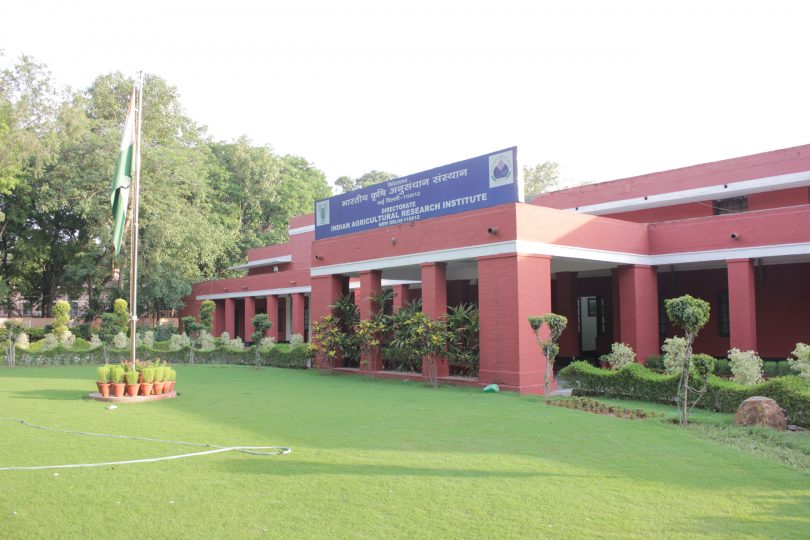 The Indian Council of Agricultural Research (ICAR) has declined to provide Vivian Fernandes a 2017 report on reconfiguring it for a sharper focus on research saying it is confidential and under examination and invoking a clause in the Right to Information (RTI) Act that provides exemption from disclosure on the grounds of national interest and security.

Information Commissioner Vanaja N. Sarna readily accepted ICAR’s explanation while hearing a second appeal against the stonewalling of this correspondent’s application of August 2018 requesting a copy of the report under the RTI Act. She said she could not second guess the reasons for keeping the report confidential. She was not persuaded when told that a report that took eight months to produce could not be under examination for 24 months and counting. When told that the national security argument was a stretch and ICAR was frustrating an honest attempt made in the public interest to let sunshine in, Sarna said during her long years in government service she had come across reports with sensitive content whose titles were “misnomers.” Sarna was previously chairperson of the Central Board of Excise and Customs. She said an official of the rank of deputy director-general would have weighty reasons for invoking the threat to national interest clause.

In her order, Sarna said an applicant cannot be allowed to expand the scope of the RTI inquiry at the appeal stage but that was not the case at all. Initially, a report on revamping agricultural R&D in India was sought. The name of the author and the month and year of submission to the government were mentioned. When the information officer sent two non-relevant web links in response, the name of the report was specified. ICAR’s central public information officer had replied punctiliously that the report was not available with the “Education Planning and Home Science section” of ICAR’s education division. The reply was not satisfactory, but on appeal ICAR’s first appellate authority, a deputy director-general said the report was confidential and disclosing it would be inimical to the country’s interests.

T. Ramasami, the former secretary of the Department of Science and Technology had headed the “Peer Review Committee on the Indian Council of Agricultural Research.” He had submitted the report in October 2017 to then agriculture minister Radha Mohan Singh. “I personally don’t think so,” he said when asked whether disclosure of his report would compromise the national interest. “I wanted the report to be put in the public domain.” The report was “government property” and it was its call to publish the report, he said.

The finance ministry had proposed peer review of 679 autonomous institutions as they were government-funded after the Seventh Pay Commission gave its recommendations in June 2016. The budget outlay for them in 2017-18 was Rs 72,200 cr. The terms of reference were framed by NITI Aayog and the review was to determine whether an institution was fulfilling the purpose for which it was set up. Ramasami was told to look into ICAR and was allowed to expand the scope to include a scientific review. His committee held 17 meetings and met about 500 farmers individually and in groups over eight months. The operative part of its report was of 50 pages and there were 80 pages of annexures. Seventeen recommendations were made.

The committee found that ICAR’s research focus had diluted. Only 11.2 percent of its budget was for research. The rest was on administration, education, and extension. Research objectives were not aligned to the needs of farmers. “ICAR scientists do the research they want rather than what farmers want,” Ramasami said. The 716 Krishi Vigyan Kendras should develop localized solutions in consultation with farmers rather than acting only as conduits for ICAR’s research.  It proposed a separate council for education and extension so that ICAR could be solely research-driven. Till 2004, India had the second largest number of papers in peer-reviewed agricultural journals, the committee said but had slipped to the fourth place after the United States, China and Brazil.

Ramasami found mission creep.  He questioned the need for 102 institutes, including one for research on mithun with two campuses in Nagaland and 33 staff. According to the 2019 census the population of mithuns was 3.8 lakh, up from 3 lakh in 2012.  The National Research Centre on Yak at Dirang in Arunachal Pradesh has a staff of 31, including five scientists. The number of yaks in 2019 was 58,000 down from 77,000 in 2012.  He had proposed that the number of ICAR institutes be reduced to 75.

Ramasami clarified that research in animals and crops of interest to specific regions would be needed but there was no need for separate verticals, as they entailed sunk and recurring costs. Research requires an inter-disciplinary approach and exchange of ideas. A single institute for animals and crops specific to the North-east would perhaps suffice.

Ramasami says his was an “honest” and “professional” effort. A presentation was made in the Prime Minister’s office. It was attended by two principal secretaries to the PM, and three secretaries in the ministry of agriculture, including Trilochan Mohapatra, the Director-General of ICAR and Secretary of the Department of Agricultural Research and Education.  Two of the agriculture ministry secretaries had given written submissions. The report was passed through M S Swaminathan, the eminent agricultural scientist.

Ramasami’s is not a solo call for ICAR to reshape itself to meet the challenges of 21st century Indian agriculture. In his address to the Indian Economic Association last December, agricultural economist and NITI Aayog member Ramesh Chand said, “Public sector R&D in the country is showing fatigue and suffering from resource constraint, disciplinary fragmentation, and lack of drive and inspiration.”

The 2015-16 Economic Survey said the central government must spend more on agricultural research. But scientists must also sweat more as the productivity of 63.5 percent of them ranged from “poor to very poor”. The survey had the stamp of then Chief Economic Advisor Arvind Subramanian.

In an article in the Indian Express the Ajay Shriram, the Chairman and Senior MD of DCM Shriram, a farmer-facing company said the research output of public sector agricultural R&D institutions has not kept pace with their numbers. “Public sector research has tended to operate in isolation from the market and the real requirements of farmers as well as industry.”

This is not to belittle the contribution of ICAR. Its premier Indian Agricultural Research Institute (IARI) has developed blockbuster basmati varieties that have contributed handsomely to India export revenues. It wheat varieties are also a hit with farmers. (See article in the Indian Express).  A high-yielding, early-maturing variety of sugarcane developed by an ICAR scientist has covered more than 70 percent of UP’s cane area in just seven years.  (. But the cotton revolution was entirely private sector driven with genetically-modified technology. We need better productivity in pulses and oilseeds and resilient varieties. The major food-producing and exporting nations have made big strides in productivity with the help of agricultural biotechnology. They are getting more-from-less with sensor-based precision farming.  India lags in these areas.

Ramasami says apart from the political will to implement his report, an organization should have the aspiration for change. It would be in ICAR’s interest to disclose the report, invite informed feedback and reinvent itself as an agile research organization.

(IARI, a premier institute of ICAR. Photo by Vivian Fernandes)