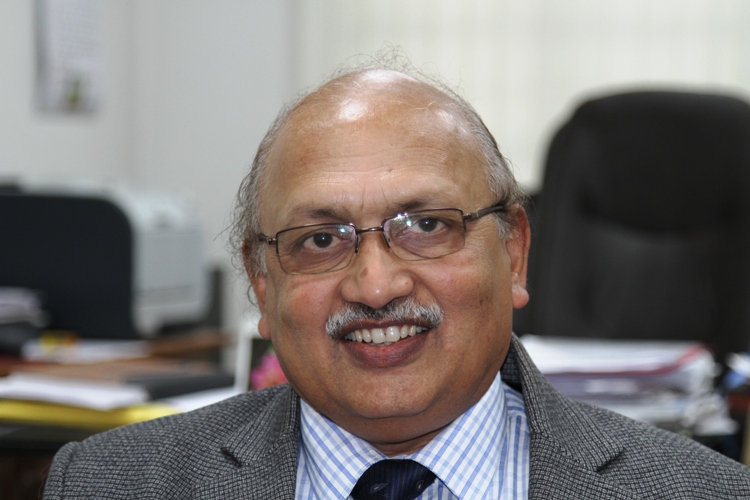 Though the science of genetic engineering of crop plants has been vilified by activists because of its association with multinational corporations like Monsanto, Indian public sector research institutes are quite active in the field. K V Prabhu, Joint Director (Research) at Indian Agricultural Research Institute (IARI) says it is the only way to create resistance against certain pests and diseases.
“For brown plant hopper and yellow stem borer in paddy, spot blotch in wheat and pod borer in chick pea (chana) and pigeon pea (tur), we have no option but to look for this,” he says. “In brinjal, for fruit and stem borer we have no resistance in any of the native evolved materials available in the country.” Those who cultivate brinjal know the amount of insecticide applications that have to be given. “In my own kitchen garden, if I do not spray once in 12-15 days, the brinjal I pick up is bound to have a fruit borer inside.”
Prabhu says GM mustard developed by a team of Delhi University scientists has passed all the recommended bio-safety tests. He says the regulator has followed the protocols of transparency by posting a summary of the voluminous bio-safety study on its website for public reading. He says the barnase-barstar technology to create mustard hybrids is superior to conventional non-GE methods.
Prabhu says the National Academy of Agricultural Sciences (NAAS) has endorsed genetic modification technology in a policy document. IARI, he said, has identified 13 priority crops out of 35 where the desired traits cannot be incorporated in plants except through genetic engineering.