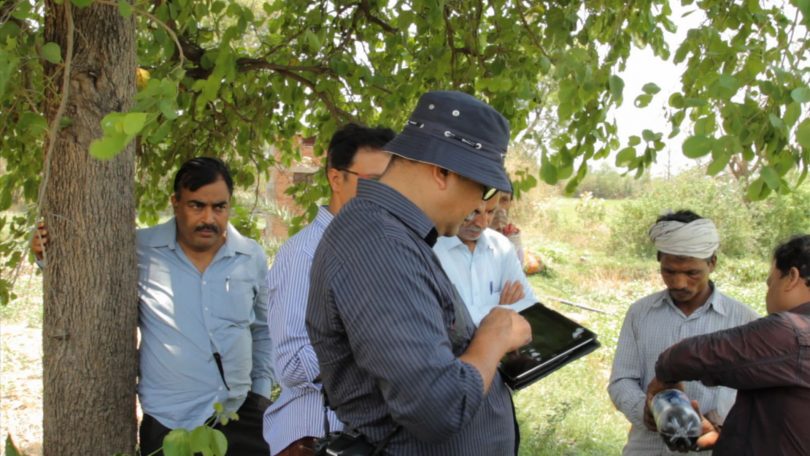 The Deputy Director-General of the Centre for Science and Environment, Chandra Bhushan, has in his 26 September response (https://bit.ly/2OQwuLp) to my article of 10 September (https://bit.ly/2Me04bJ) said I have “cast aspersions” on CSE’s study of end July. That study conducted in Gujarat, Punjab and the Delhi region, found the presence of genetically-modified (GM) plant material in some Indian food products. If my intention were to smear, I would not have forwarded to CSE the comments on the study of Pradeep Burma, Head of the Department of Genetics at Delhi University. I waited for a month (and got no response) before publishing the article. I did not indulge in innuendo. I referred to Prof. Burma’s opinion that CSE’s methodology is flawed. He points out that it has detected more GM DNA in a brand of canola oil and less in Bt cotton leaf, which is odd, because DNA gets fragmented when oil is processed.

Lalitha Gowda, former chief scientist of the Central Food Technological Research Institute (CFTRI), Mysuru, whom I quoted, said in their studies of oils derived from GM crops, done at the behest of the Genetic Engineering Appraisal Committee (GEAC) GM DNA was found to be below detectable limits. It is not that they could not detect GM DNA because the instrumentation then (2007-2014) was less sophisticated as Bhushan suggests; they did not because the levels were very low.

Bhushan cites a December 2017 parliamentary committee report to question the safety of GM crops. The report of that committee, headed by Congress leader Renuka Chowdhury, could have been written by an anti-GM activist. It ignored the opinion of all six institutes of the Indian Council of Agricultural Research (ICAR) that found oil and feed derived from Bt cottonseed (India’s only approved GM crop) to be safe and I said as much in my article of 2 September, 2017 (https://bit.ly/2OQwuLp). Sadly an earlier committee headed by Communist Party of India leader Basudeb Acharia had taken a similar, political stance.

I stand by my assertion that CSE is scaremongering. There are no peer-reviewed expert studies which have found GM food to be unsafe for humans, contrary to CSE’s assertions. Why should a California jury’s adverse award on Monsanto for the herbicide, glyphosate, be cited to call into question the safety of GM crops except as a smear tactic? Bhushan is also wrong on labeling. India does not require GM food to be labeled; not yet. The draft labeling regulations have to be approved by the government; they have not been so far. And some importers of food products containing GM plant material not making an appropriate declaration to the foreign trade authority does not impugn India’s regulatory mechanism for GM food. Those are violations and need to be treated as such.  The importers can be prosecuted under the Environment Protection Act.

I am not sure CSE is not anti-GM. But I am not part of any lobby. I am a journalist who supports GM crop technology because I think it is useful for farmers and for the country.  The planting of wheat after rice without ploughing the fields, or burning paddy stubble in fields, also known as conservation agriculture, in an around Punjab is another theme I have been writing consistently about. I have also taken a dim view of organic and traditional farming ─ an obsession of the current agriculture minister. That makes me an advocate of certain causes; not a lobbyist.