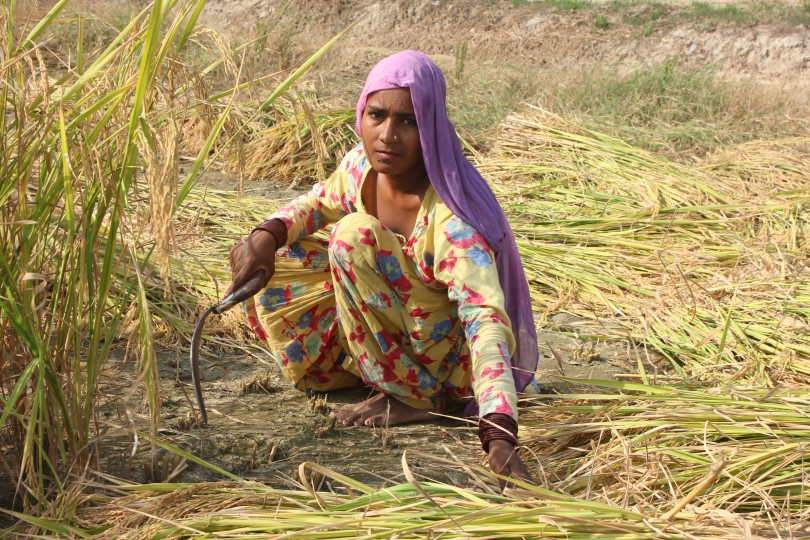 A summary of the suggestions made by agricultural economist Ashok Gulati and former agriculture secretary Siraj Hussain in the Indian Express.

Link to the Indian Express article