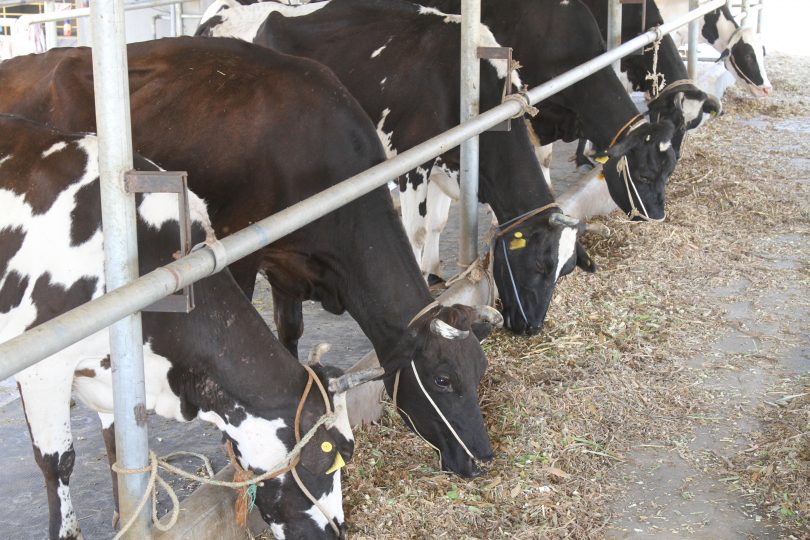 Chandramogan says the total procurement of the cooperative dairies in 2018-19 was 492.90 lakh litres per day or 507 .69 lakh kg per day. (One kg of milk is 1.03 litres). This is 56 percent of their capacity.  Roughly half the capacity not utilized signals a lack of demand. Domestic milk demand is not growing fast enough.  Between 2014-15 and 2018-19, milk procurement by the cooperatives grew at 8.3 percent a year but demand grew by 3.8 percent a year.

Dairies must work with farmers to bring down the cost of production, Chandramogan says. The programme announced in the budget to eradicate foot and mouth disease, and brucellosis in cattle by 2025 will help. These infectious diseases cause infertility and abortions and reduce milk yields in animals. The 2020-21 budget has allocated Rs 1,300 cr for this programme. In the previous year, Rs 811 cr was spent on it.

Fodder development is vital. With its tropical weather, India can produce fodder round the year which New Zealand and Europe, with their long winters, cannot. Dry matter yield from forage is only 7-7.5 tonnes a year in New Zealand whereas Indian farmers can harvest 30-35 tonnes from Co-5, a bajra-napier hybrid grass bred by Tamil Nadu Agricultural University. Hatsun Agro has shown that by doubling an animal’s daily feed of this protein-rich green fodder to 40 kg, a farmer can supply it an extra 560 grams of crude protein at Rs 10. That same amount of protein when given through compound cattle feed or concentrates would cost Rs 70. A saving of Rs 60 on 12 litres average daily yield reduces milk production cost by Rs 5 per litre. There is no better way to increase farmers’ income.

The Indian dairy farmers’ future lies in making them efficient producers of milk. We must think of the dairy farmer as someone who devotes his land to producing protein-rich fodder throughout the year and feeds it to cows to get 20,000-plus litres of milk per acre – more than twice the yield of the New Zealand farmer. Odisha, Jharkhand, Chhattisgarh and Bihar can be developed as milk export hubs while farmers of Gujarat, Maharashtra, Karnataka, Tamil Nadu, Rajasthan and Punjab can continue supplying to the urban markets.

The strategy to double the dairy farmers’ income cannot be jacking up prices or giving per-litre subsidy as some state governments do. The former leads to inflation and the latter to deflation as dairies dump milk artificially cheapened with taxpayers’ money. Cost reduction through investment in fodder development and improved animal health is the only sustainable way.