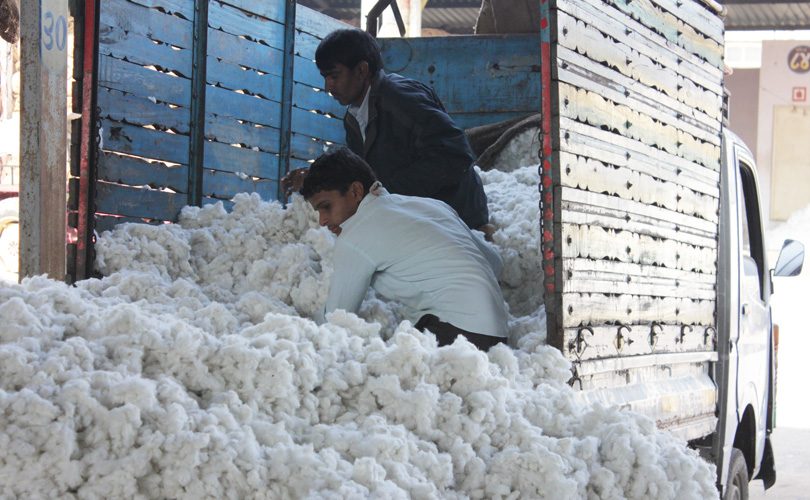 In an article in the Indian Express, Harish Damodaran writes that the government’s contempt for intellectual property rights in the agricultural sector could reverse last decade’s gains in the cotton sector and once again turn India into a net cotton importer.

As this website has argued, Damodaran holds the December 2015 order of the agriculture ministry denying pricing freedom to the owner of the bollworm-killing Bt cotton trait, that is Monsanto (now merged in Bayer) and the May 2016 notification (since withdrawn) compelling it to provide the trait on demand to seed companies  (a denial of licensing freedom) responsible.

Quoting the US Department of Agriculture, he says India was the third largest exporter (0.15 million tonnes) but imports at 0.17 million kg exceeded exports.

In 2006-17, India overtook the US to become the largest producer. It also became the second largest exporter (at 1.06 million tonnes) but way behind the US (2.83 million tonnes).

In 2018-19, China regained is No 1 position with an output of 6 million tonnes, slightly higher than India’s 5.89 million tonnes.

While yields are influenced by multiple factors including weather and soil quality, Damodaran holds this government and the previous one also responsible. Their “outright hostility” to GM crop breeding, be it herbicide-tolerant Bt cotton, Bt brinjal and GM maize, have brought India to this pass.

Damodaran says the latest Bt cotton price control order, reducing the price per packet of 450 grams by Rs 10 will mean a saving of Rs 15-20 per acre. This is peanuts compared to the cost of cultivation of cotton, which is Rs 15,500 per acre in rainfed conditions and Rs 24,000 per acre in irrigation conditions. (The yields on average are 5 quintals per acre and 8 quintals respectively).

But the trait fee reduction of Rs 19 per packet will hit Monsanto hard. Little wonder, it withdrew the application for commercial approval of herbicide-tolerant Bt cotton in July 2016. Farmers are now using an unapproved version of that technology on a large-scale but they face the risk of poor quality seeds which might result in weeds developing resistance faster than if the technology owner were in control.

(Top photo: Farmers pushing out cotton from a truck at a mandi in Mehsana in Gujarat.  By Vivian Fernandes)