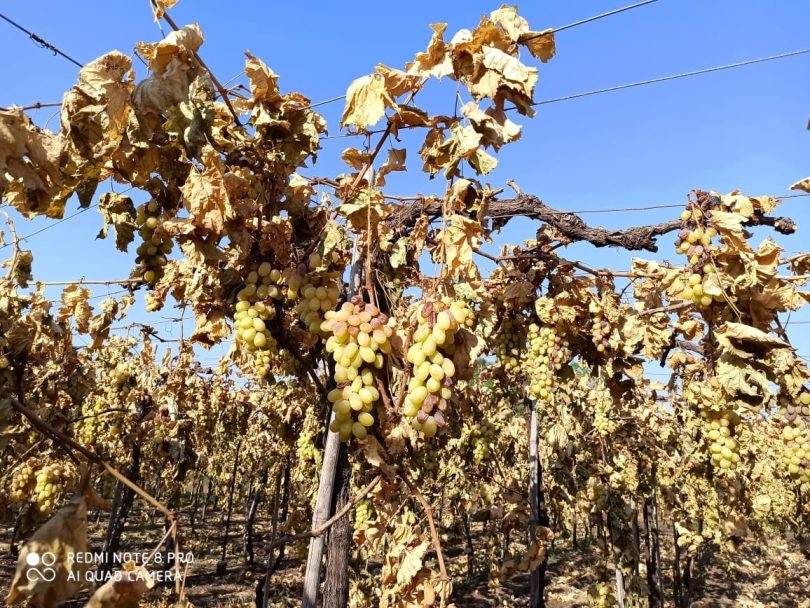 Grape-growing is a capital-, technology- and knowledge-intensive activity. It employs more people per acre than, say, the cultivation of cereals. There is a lot of scope to expand export markets and enhance dollar earnings. Vivian Fernandes reports that grape growers can cope with the lockdown crisis with future earnings from grapes provided they remain in cash during this difficult period. 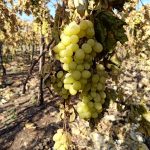 Will lockdown-induced losses setback grape growers by a couple of years? The day-long ‘janata curfew’ on 22 March and 40-day lockdown that began on 24 March took them by surprise. March and April are the peak months for grape harvesting. Though the fruit continued to be plucked, it could not be moved from the fields to markets, though, on 28 March, in a revision of the lockdown orders of 24 and 25 March, the government had exempted farming operations and trading in regulated mandis.

The export of fresh grapes was in full swing when the lockdown came into effect. In the week beginning 24 March, 715 containers of 12 to 16 tonnes each left Indian shores, 434 of them for the European Union, the Maharashtra Grape Growers’ Association said. The momentum had built steadily from 6 January-week when 25 containers had left. In each of the four weeks before the lockdown 832, 872, 893 and 870 containers had been despatched, more than half of them to the port of Rotterdam, the distribution hub of the European Union. But when Western European countries hunkered down to fight the covid-19 epidemic, exports seized up. In the first three weeks of April, only 689 containers were sent. Export prices crashed. Grapes, which were retailing for €12 per 5 kg box, sold for €7, Vilas Vishnu Shinde, founder chairman and managing director of Nashik-based Sahyadri Farmers’ Producer Company said. Sahyadri is the largest exporter of fresh grapes with a market share of 17 percent. 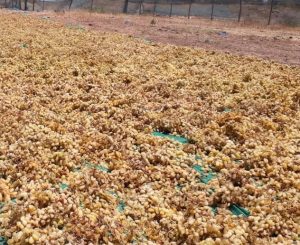 Grapes being dried for raisins. Photo by Arun More.

Before the lockdown, the price of grapes meant for the European market was Rs 70 a kg at the farm gate, and Rs 50 a kg for those exported to Russia and the Gulf. The former fetch a premium because of stricter pesticide-residue compliances. Farmers were getting Rs 35-40 a kg for grapes meant for domestic consumption, Shinde said.

According to Shinde, Sahyadri FPC was exporting 220 tonnes of grapes before the lockdown and despatching 30 tonnes to markets across the country. Despite relaxations made by the centre, stricter implementation of rules by the police and local administrations constrained the movement of people and goods. In the absence of public transport, workers could not move from home to fields. Trucks were not available and when they were drivers were reluctant. At Sahyadri FPC’s processing complex at Nashik, the number of workers fell from 4,100 to 110, Shinde said.

India has 139,000 hectares under grapes. The average annual production over the past three years has been 2.80 million tonnes. Maharashtra produces 80 percent of it, and Nashik, 45 percent of the country’s production. Exports are about 7.5 percent of the total output but they account for a quarter of the value.

After the lockdown, grape growers followed the advisory of the National Research Centre for Grapes. They diverted the output to raisins. These were dried either on vines or in the open sun. Normally, raisins are dried in the shade so that they don’t lose texture, retain colour and avoid dust blown by gusty winds. Raisin grapes also have a higher sugar content of 20-22 degrees Brix and are smaller (12-14 mm), unlike table grapes which are treated with gibberellic acid to reduce cluster size and compactness for larger berries.  (One degree Brix is one gram of sucrose in 100 grams of water).

Since 70 percent of Indian grape holdings are of less than five acres, the grapes were harvested with family labour and farmhands residing in the fields. But the oversupply of grapes resulted in prices at the farm gate crashing to Rs 12-15 a kg, Arun More, Director of the grape association said. 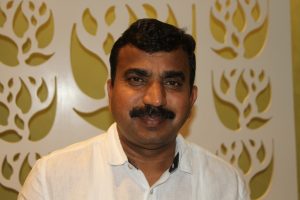 Medhane has been growing grapes since 1991, after 11 years in school and college. He had about 500 tonnes of unsold grapes when the lockdown commenced. He managed to sell about 100 tonnes at distress rates of Rs 8-10 a kg at the farm gate against Rs 30-50 he was getting before the freeze on economic and social activity. Medhane has a loan of Rs 2 cr and worries about servicing it. He has faced weather-induced setbacks before but higher prices usually compensated for loss of production.

It is hard to say whether the government could have calibrated the lockdown to minimize the distress that has resulted. Shinde does not expect a loan waiver from the state government as it is already hard up. Grape growers cannot shift out because of sunk costs. They have to recoup their losses from future grape revenue streams. He wants the government to provide liquidity support in the form of a moratorium on loan repayment or subvention of interest.

Grape-growing provides more jobs per acre than the cultivation of cereals. Though less than a tenth of the produce is sold overseas, fresh grapes earn as much in export dollars per acre as basmati rice, much of which is exported. An incentive to grape growers from the government would act as a “morale booster” and help in the government’s programme of doubling farmers’ income as well as the country’s agricultural export earnings, says A K Singh, Deputy Director General (Horticulture), Indian Council of Agricultural Research.

Perhaps, this crisis will induce more small growers to join FPCs like Sahyadri. It was formed in 2011, as a reaction to losses induced by government-accredited laboratories failing to test grapes exported to Europe for residues of CCC, a plant growth regulator. They didn’t have the protocols. As a result, most consignments were found to have CCC above the prescribed maximum limit and were rejected. Exporters suffered heavy losses. Shinde’s group of 110 farmers lost Rs 6 cr. They decided to form an FPC, build upscale and quality and become as less reliant on the government as possible. Currently, Sahyadri has 793 grape growers as members but has floated 11 FPCs for other horticultural crops. Farmers have not paid for the equity shares; they have been issued bonus shares from retained profits. More than the government, it is groups with capability and led by leaders with the intention to work for the common good that can help weather covid-19 kind of out-of-the-blue storms. Contract farming by grape exporters or organized retailers can also help.