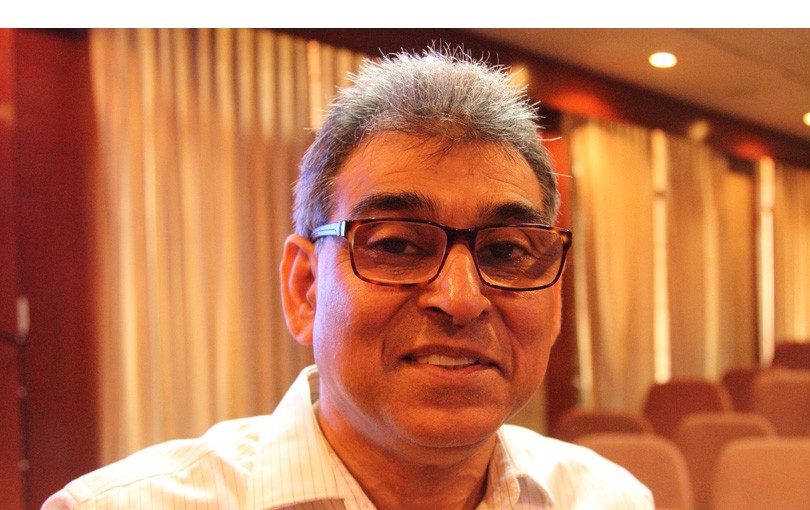 The head of the Association of Biotech-led Enterprises – Agriculture Focus Group (ABLE-AG) and Research Director of Shriram Bioseeds says the rights of farming communities to seeds they have developed and conserved cannot be extended to transgenic traits that have been developed through R&D. Vivian Fernandes reports on his address at the workshop on patent rights and GM seeds organized by the National Seed Association of India, which holds a contrary view.

Farmers are demanding new seed technologies. This can be met only with increased spending on research and development. The private sector has been playing a larger role in Indian agricultural R&D over the last two decades. Sustaining it requires a regime which respects intellectual property rights not only with respect to genetically-modified traits, but also hybrids, and non-transgenic technologies like molecular breeding.

This is relevant not just for multinational corporations but also Indian companies engaged in plant breeding and transgenic research.

For a company engaged in R&D whose payback comes after five or 10 years, certainty of regulation and visibility of earnings is essential.  This means the ownership rights of the innovator must be protected and they must have the freedom to deploy them as they deem fit.

The government must ensure that new technologies are accessible and therefore affordable. Affordability should come from market action. In Bt cottonseed we have seen that when market forces are allowed to play this balance comes about. (Mahyco-Monsanto Biotech has given licenses to 49 seed companies, three of which it cancelled last December for non-payment of trait fees. In the past 14 years, more than a thousand Bt cottonseed hybrids have been developed. Seed production is also adequate. This year, 4.1 lakh Bt cottonseed packets of 450 grams were sold, according to the South Asia Biotechnology Centre).

The government must conform to international treaties like the one on TRIPS (Trade-related Intellectual Property Rights). It must also enable technology stewardship. This means giving intellectual property protection to the proprietor of a technology to ensure its longevity. For this reason also, they should have the right to allow or disallow the stacking of traits sourced from rivals on traits they have licensed.

Under Indian patent law, transgenic traits can be patented. The rights of the trait developer do not get exhausted when the traits are introgressed into a hybrid or variety. That would be a sad interpretation. Breeders rights over hybrids or varieties are protected under the Protection of Plant Varieties and Farmers’ Rights Act (PPVFRA).  Patent protection and PPVFRA can co-exist.

Benefit sharing under PPVFRA is the right of communities to seeds and varieties which they have developed and conserved. The TRIPS agreement allows patent protection of agricultural innovations. If we take the position that rights under patent law are exhausted by application of PPVFRA, that would be a violation of the TRIPS agreement.

The recent government notification (of May 18 waiving Bt cottonseed patents and capping trait fees) will stifle innovation and not protect inventors’ rights.