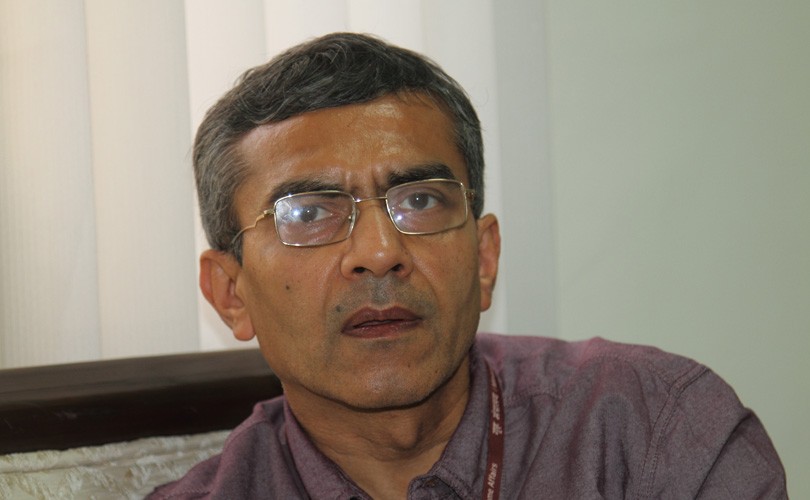 The government’s approval for the mixing of cottonseed spiked with insecticidal proteins with cottonseeds that do not contain the toxins has been welcomed by both trait developers and the seed industry, but some agricultural scientists believe farmers will be short-changed in the process.

The notification for the dilution of seed standards to permit what is known as refugia-in-bag (RIB) was issued on 27 December. “We have notified it this year so it will be implemented this year,” said Rajesh Kumar Singh, Joint Secretary (Seeds) in the department of agriculture.  “We issued the notification in December so they (seed companies) better be prepared,” Singh said.

“This is a notification where Monsanto and Nuziveedu are on the same page,” Singh said. Monsanto holds the patent for the two-gene Bt cottonseed technology which is the most popular among farmers. Nuziveedu was Mahyco-Monsanto’s largest franchisee until last year; the contract was terminated as the former defaulted on trait fee payments.

The change in policy was necessitated by the development of resistance by the pink bollworm to the Bt toxin in parts of Gujarat, Andhra Pradesh, Telangana and Maharashtra. The toxin derived from the Bt soil bacterium is implanted in cottonseed through genetic modification. To delay resistance farmers are required to plant non-Bt cotton around the periphery of fields sown with Bt cotton. They are provided 120 grams of  non-Bt cottonseed with every 450 gram packet of Bt cottonseed. This is to enable bollworms to feed on the non-toxic plants, so they did not develop resistance through natural selection. But most farmers would not heed this precaution and would throw away the non-Bt seeds so they could devote the space to Bt cotton plants and increase their output.

Some farmers used to plant pigeonpea or tur instead of non-Bt cotton. Pigeonpea hosts the American bollworm, but pink bollworm which emerges later does not feed on it.

Under the new notification, seed companies will have to provide 475 grams of seed in a packet in which non-Bt seeds can range between 5 percent and 10 percent. The price has not been revised. It is the same as last year, that is, Rs 800 a pack.

“This is not a farmer friendly decision,” said Govind Gujar, who retired as head of entomology at the Indian Agricultural Research Institute in January 2015. “The seed lobby has campaigned. It is going to gain at the expense of farmers,” he said.

Gujar says under the bag-in-bag concept, farmers were getting 570 grams of cottonseed, including 450 grams of Bt seed. Now they are getting 475 grams for the same price.  Seed companies had lobbied for an increase in prices. Their demand has not been acceded to, but the reduction in quantity of seeds amounts to the same thing.

Pankaj  Rathore of the cotton research station at Faridkot in Punjab said seed companies could add more than the permitted quantity of non-Bt cottonseed. The notification has created a problem for monitoring agencies, he said.

But Keshav Raj Kranthi, who was director of the Central Institute of Cotton Research (CICR), Nagpur until the middle of March, said there was no alternative to containing pink bollworm resistance.  He said monitoring is lax even now, and many seed companies did not supply seed with the required level of purity.

Singh said state seed inspectors have been given the authority to draw Bt cottonseed samples and test for the level of insecticidal proteins in them.

Ideally non-Bt seeds should be isogenic or similar to the Bt seeds they are blended with. The seed industry said this would take time, so it has been given up to three years to ensure that the blends are of a similar nature. Till then they can use non-Bt hybrids that are of the same stature and flower at the same time s Bt hybrids, so farmers do not uproot them.

For a February 2016 story on why ICAR opposed blending of Bt cottonseed with non-similar ones click here.