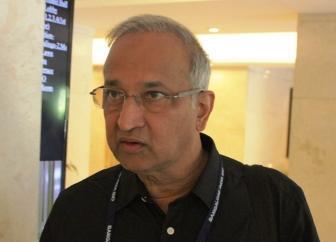 To me science is accumulation of knowledge. I find it very strange that GM is being criticized although all the national academies of science including Europe’s have endorsed GM. We had the same situation in the climate change scenario. Over time as evidence built up that climate threat is real, scientists shifted positions. There is always a dichotomy in science. Nobody agrees at the first point. But gradually scientific consensus builds up and then it becomes mainstream knowledge. It is strange that the people who accept the same academies of science, the same peer-reviewed process of generating science do not accept GM which has been endorsed by the same institutions.
Some of the best specialists on plant biodiversity, like Sir Robert May (professor in the department of zoology at Oxford University and former scientific adviser to the UK government) who is probably the greatest living ecologist and Peter Raven, director of the Missouri Botanical Garden and one of the greatest specialists on biodiversity have endorsed GM precisely for this reason.
The Green Revolution pumped the earth with pesticides which killed birds. GM technology allows us to withdraw from this. We had to use those destructive technologies at one time to increase food production. Here is a technology that allows us to scale down the use of pesticides.