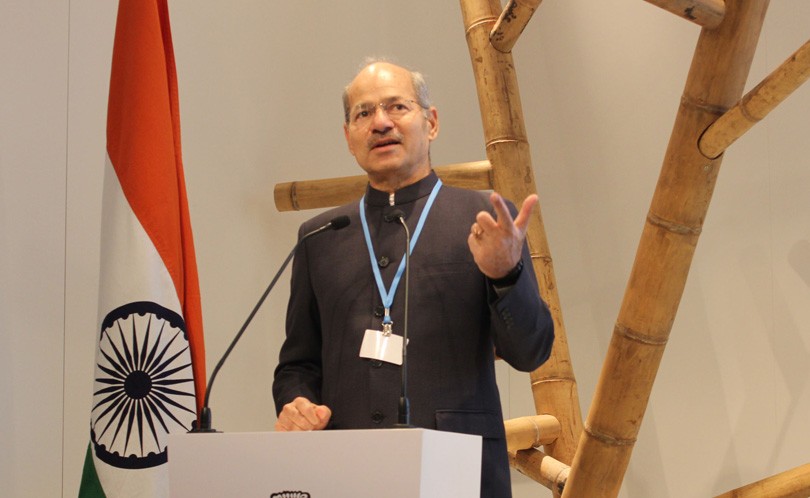 “All public health-related issues have been adequately addressed for the GM Mustard, through the regulatory pipeline process as per the Rules,” environment minister Anil Madhav Dave told the Lok Sabha on Monday in a written reply to Question No 1091.  GEAC, the regulatory body for genetically-engineered crops, has representatives from the National Institute of Nutrition (NIN), the bio-medical group of Bhabha Atomic Research Centre (BARC), the ministry of health and the Indian Council of Medical Research (ICMR), he said in response to a question by two MPs who wanted scientific evidence and the interests of consumers and farmers to be considered while deciding on regulatory approval for mass cultivation of GM mustard.

“All the members of GEAC and the sub-committee are regularly and actively involved at several stages in assessment of food safety of GM mustard,” the minister added.  NIN, which reports to ICMR, undertook compositional analysis, animal studies and assessment for allergenicity and toxicity, the minister said to underscore that public health impact assessment of the mustard hybrid was independently done.

In response to another question (No 90), Dave said two groups of non-governmental organizations (NGOs) which had raised concerns and apprehensions were given time by GEAC on 20 June and 18 July to vent their views. In all 759 comments were received on the abridged bio-safety assessment report which was placed in the public domain for a month till 5 October and 29 persons had seen the full report which was placed in the ministry of environment, the minister said.