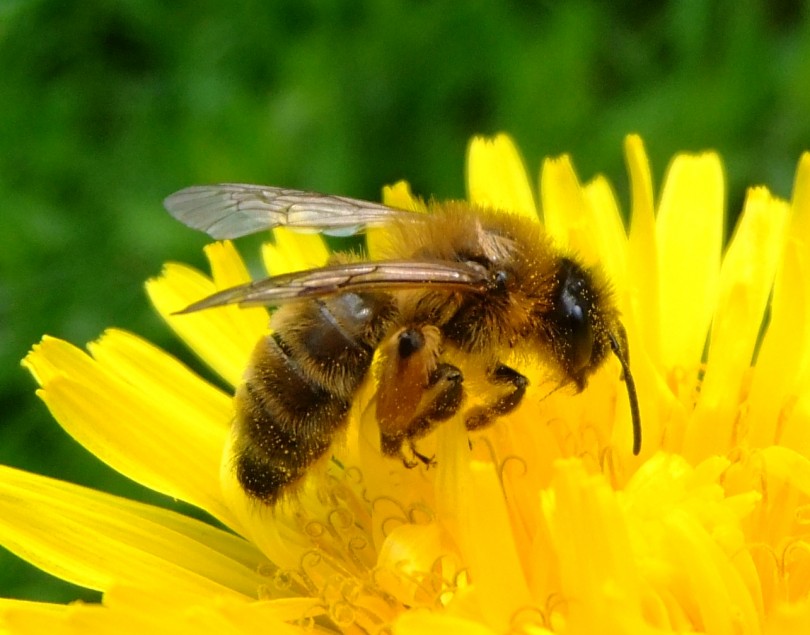 Pollen of genetically-engineered mustard will not affect honey bees. On the contrary, it is likely to have a beneficial effect and increase honey production, says the South Asia Biotechnology Centre (SABC) in a press release.

SABC points to the bio-safety docket on genetically-modified mustard placed in the public domain by the environment ministry for comments. The docket says: ‘Expression of the introduced proteins, encoded by the barnase and barstar genes, is controlled by a tapetum-specific promoter and no expression is detected in the pollen. As a consequence, the exposure of the pollinating insects to these proteins is likely to be negligible.’

Canada, United States and Australia have been growing GM rapeseed (called Canola) since 1996. CD Mayee, plant pathologist and President, SABC says, ‘No significant adverse effects of GM canola on pollinators, honey bees and honey production have ever been reported by these countries in the last 20 years.’

The pollen viability of GM mustard, DMH-11, is similar to the parental (non-GM) line Varuna and has fully developed nectarines. In biosafety level I and II trials, honey bees were observed to visit both DMH-11 and their non-GM comparators, Vibha Gupta, principal scientist, Delhi University South Campus, who is a member of the team which developed the GM hybrid, said.

They were reacting to comments made by the Confederation of Bee-Keeping Industry based in Hafizpur village of Haryana’s Yamuna Nagar district during a press conference on 6 September.

‘GM mustard does not contain any insecticide that will kill honeybees visiting its flowers, nor enhance use of spray-able insecticides.  On the contrary, GM mustard with its hybrid vigour will help in increasing more visits of honey bees and consequently of their population. It is this simple logic that we all know and this Confederation needs to learn”, SABC quoted Govind Gujar, former head of Indian Agricultural Research Institute’s department of entomology as saying.

(Photo of honeybee on a dandelion by Sandy Bedfordshire, courtesy Wikimedia Commons).