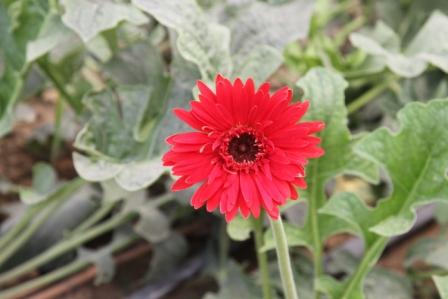 Genetically-modified (GM) crops are vilified but they are not only safe but also have a beneficial “halo” effect on non-GM crops around them, says a report posted on the website of the US Public Broadcasting Service, PBS.org.

GM crops like Bt cotton and Bt corn are naturally immune to scourges like the American bollworm and the corn borer respectively. So they do not need pesticides to control the pests. Since the pests are killed during the growth phase itself, the overall pest load on the crops is reduced. So farmers need to spray fewer pesticides even on non-GM crops, says the study. New Jersey’s non-GM green beans and pepper crops, for example, required 85 percent less pesticides after GMOs were introduced.

In an interview in 2015, the tiger conservationist Ullas Karanth told this website that GM crop technology is a tool to save natural biodiversity. The study referred to above confirms his observations.  Tamil Nadu Agricultural University (TNAU) also reported increased honeybee activity in Bt cotton fields.

(GM crops are good for natural biodiversity. This photo of a flower at a greenhouse in Ghaziabad near Delhi is for representational purposes only. Photo by Vivian Fernandes).