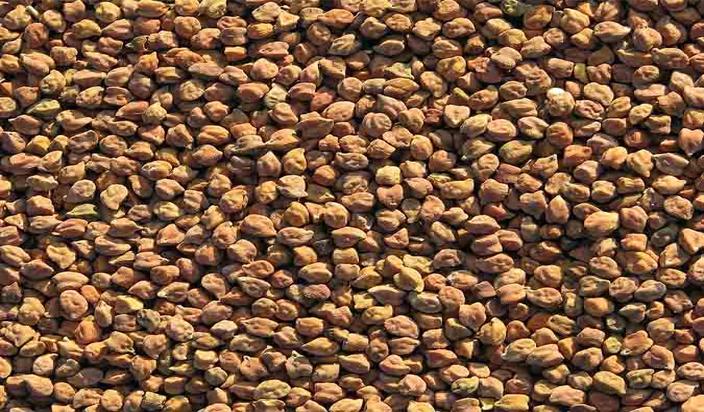 The suspension of futures trading in chickpea or chana caused a temporary dip in prices but they have since recovered to levels prevailing before 27 July, when the announcement was made, according to trading data from the National Commodities and Derivatives Exchange (NCDEX).

Spot chickpea prices rose steadily from Rs 4,795 a quintal on 16 January to Rs 8,509 on 16 July. On the day futures trading in the commodity was suspended, they ruled at Rs 8,200 a quintal. They fell thereafter. On 16 August, for instance, the price was Rs 7,592 a quintal. Prices have shot up since then. On 28 September it was Rs 9,732 a quintal and on 7 November chickpea from Madhya Pradesh was trading at Rs 10,800 a quintal in Delhi.

The blip in the upward graph may have been caused by the expectation of higher imports from Australia, sources in NCDEX say. Festive demand, the interruption of milling activity in chana-growing areas because of sudden downpours and damage by rain to the Australian crop have boosted prices.

Speculation might cause prices to overshoot, but to blame it for rising prices might not be correct. Demand surges and supply shortfalls have a direct impact.