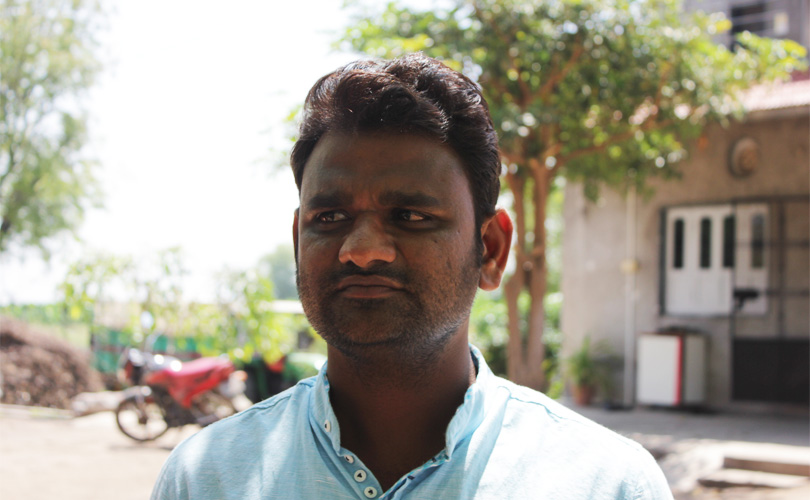 When Avinash Nathu Patil, 32, failed to land a job despite three years of search after completing B.Sc in computers in 2005, he reluctantly turned to farming. With 20 acres on the banks of the river Tapi and ample water, banana cultivation would have slipped him into low-intensity living, except that Patil had aspirations. He wanted to match the salary he would have got and suggested to his father they go in for tissue culture.  These were cloned by Jain Irrigation, a Jalgaon-based company, and cost Rs 12 each, while the ‘suckers’ or rhizomes of indigenous Srimanti and Mahalaxmi varieties cost about Rs 2.5. Fearing he would get deeper into debt, the father did not approve. He was no stick in the mud. He had installed drip irrigation, even though the area is dripping water. But Avinash persisted and was rewarded for the risk. The 1,700 tissue culture plants yielded as much as double the number of traditional ones. Shingadi village in Raver taluka has followed Avinash’s example. On the way to his house we saw lush green banana fields all around. Avinash cultivates 20 acres, ten of them on lease. He has bananas on ten of them. A new house has come up – it was built in modules and work is still in progress. With productivity of about 40 tonnes an acre, Avinash manages a net saving of Rs 20-25 lakh a year. But he also has a large joint family of twelve persons.  Keen to ensure good schooling for the children, he has despatched them with the sister-in-law to a nearby town, where they live in a rented apartment. ‘In a job, I would have looked after myself,’ Avinash says, ‘so I thought I would do agriculture and take care of the family.’  Even those who are studying are now thinking of doing agriculture, he says.  It is a comment as much on the quality of education as on the prospects of smart agriculture.