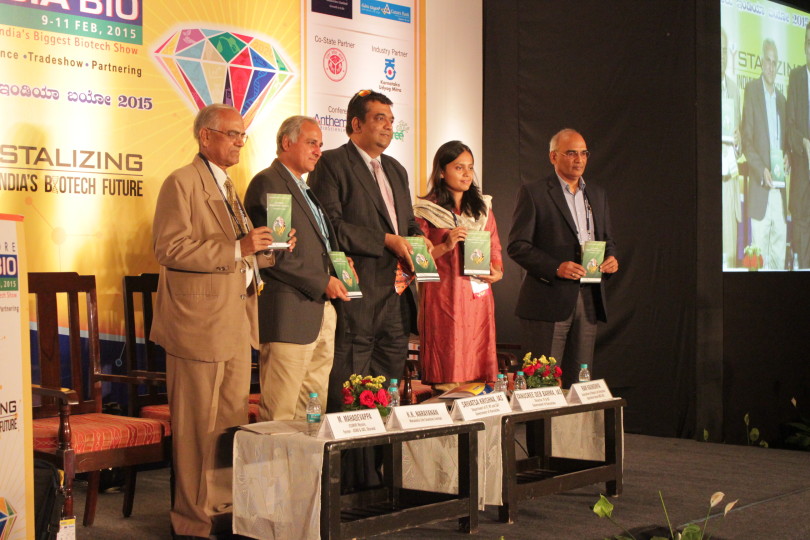 ‘Bt cotton did not come into the field because of policy makers or political leaders,’ says M Mahadevappa, rice breeder and former vice-chancellor of the University of Agricultural Sciences, Dharwad.

Despite the opposition of extreme environmentalists, leftists and those right-wing nationalists, Mahadevappa believes GM technology will eventually thrive in this country. He cites the example of Mahsuri rice which came to India through Malaysia as a result of the Indica-Japonica hybridization programme at the Central Rice Research Institute, Cuttack, in the 1950s. Though shunned by scientists it found its way to farmers who popularized it . The rice is known as Ponni in Tamil Nadu.

Mahadevappa, who headed Karnataka’s expert group on agricultural biotechnology, wants the state to take the lead in genetic engineering. He said in a report submitted to the government in 2014 that:

The state should promote the development and deployment of GM crops that confer tangible benefits to farmers after having been found to be safe on the basis of rigorous scientific analysis. The fear of controversies should not stop the state from adopting GM crops. Field trials of GM crops should be allowed if they conform to national regulatory guidelines and are approved by GEAC. A special cell of the SBCC should be vested with the authority and resources to examine all applications for field trials and dispose them off in a time bound manner.
Organic agriculture and GM crops reinforce each other in reaching the common goal of reducing chemical residues and increasing productivity without compromising environmental sustainabilit
Visual and social media should be used to spread the correct information about safety and benefits of biotechology and to dispel misinformation by anti-biotech activists. A sum of Rs 10 cr should be set aside to support NGOs for public outreach based on acceptable proposals. Implementation of the proposals should be monitored.
Public outreach cells should be established at farm universities to create awareness about biotechnology. A one-time allocation of Rs 10 cr and recurring grants of Rs 5 cr a year should be made for this purpose.