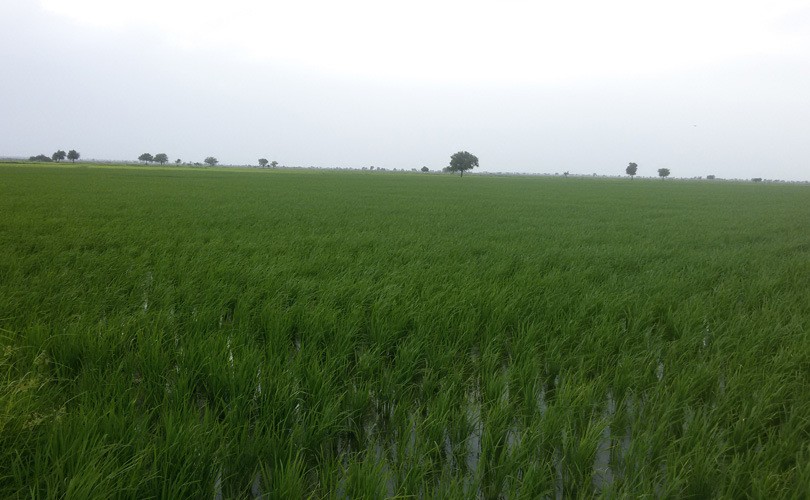 In response to the article on rear-view farming based on S Sivakumar’s presentation, Mayur Dilipsinh Gohil writes that profits from wheat, rice and pulses have not moved much between 2008 and 2016. The return on capital employed has turned negative, he says, in an email.

Gohil’s family owns 50 acres of land in Navi Aakhol village of Anand’s Khambhat taluka in Gujarat. After his Masters in International Business & Trade in 2006 from France’s KEDGE Business School, Marseilles, Gohil worked for a year with the World Bank in its West Asia and North Africa office. He is now into renewable energy practice and offers trade and project management consultancy.

Costs have gone up, he says. In the last season, it cost about Rs 11,000 to produce an acre of paddy, the sales realization was Rs 31,000 and the savings were Rs 20,000 or just Rs 1,000 more over seven years. In case of wheat and pulses, the earnings had risen to Rs 10,000 an acre and after deducting cost of Rs 4,000 an acre, about 6,000 was saved. So the total annual income per acre was Rs 26,000 or just Rs 1,500 more over seven years.
‘I fail to understand… how government of India will help farmers like us to double our income which has not happened since last two to four decades,’ he says.

Gohil’s figures are way off that of the Commission on Agricultural Costs and Prices, which has estimated the return over cost (cash expenses plus imputed value of family labour) at 40 percent and that of wheat at 94 percent above the cost of cultivation. See Harish Damodaran’s report in the Indian Express.

(Top photo  is that of Mayur Gohil’s paddy field. Photo by Gohil).