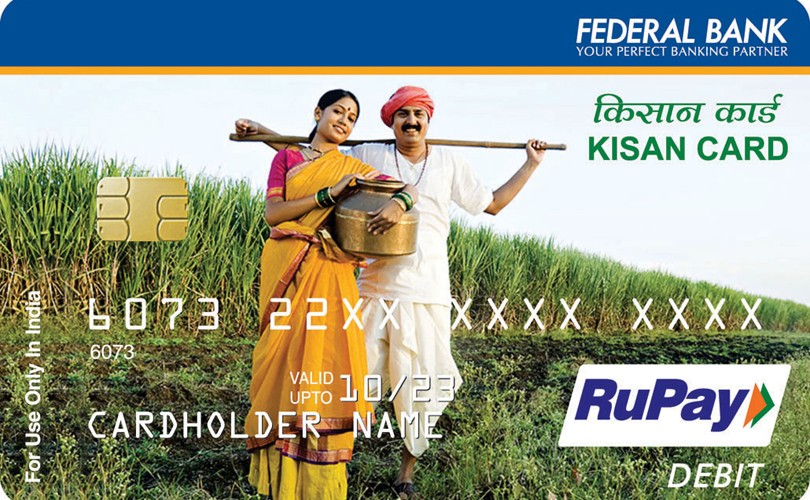 Kisan Credit Cards have been a hit with farmers.  They have  reversed the relative shares of cooperative banks and scheduled commercial banks in production credit, says Sher Singh Sangwan, SBI Chair Professor at the Centre for Research in Rural and Industrial Development (CRRID).

In an article in the Indian Express, Sangwan writes that in 1998-99, cooperative banks had 52 percent share of production credit for agriculture, scheduled commercial banks 37.5 percent and regional rural banks 10.5 percent.

Finance Minister Yashwant Singh launched Kisan Credit Cards in August 1998.  They had a validity of three years till 2001. That year the validity period was raised to five years. KCC’s do not need seasonal appraisal unlike bank crop loans. The amount withdrawn has to be repaid within 12 months with interest. Fresh withdrawals can be made after repaying old loans just 24 hours before. The interest rate is attractive: after 2006 the government gave a subsidy of 2 percent and loans were given at 7 percent. In 2008, an additional subsidy of 3 percent was given for prompt repayments, so the effective rate came down to 4 percent.

The credit limit of Rs 3 lakh was enhanced by 10 percent annually for five years in 2012.

In 2012, the purposes for which withdrawals could be made was expanded to include post-harvest and marketing expenses, maintenance of farm assets, and household needs.

Private sector banks have taken a shine to them. Farmers prefer their cards because they offer between Rs 1 lakh and Rs 3 lakh an acre, against Rs 60,000-80,000 given by public sector  banks. Sangwan says this on the basis of a survey of 103 farming families in Punjab and Haryana which CRRID conducted in 2016.

According to the survey, banks gave loans not only for cultivation of own lands but also for leased farms.

As of March 2017, there were 15 cr KCCs. Sangwan says even if the operational ones are 9 crore, they cover 65 percent of India’s estimated 13.83 cr holdings. KCCs raised the share of scheduled commercial banks in crop production credit to 68 percent in 2013-14. That of cooperative banks fell to below 20 percent.  Regional rural banks made up the rest.

Sangwan says the success of KCCs in providing short-term crop production credit (some of which is diverted) is a reason to create a similar product for productivity-enhancing farm investments. This could arrest the fall in farm investment credit despite many capital subsidy schemes for cold storages, livestock farming and go-downs.