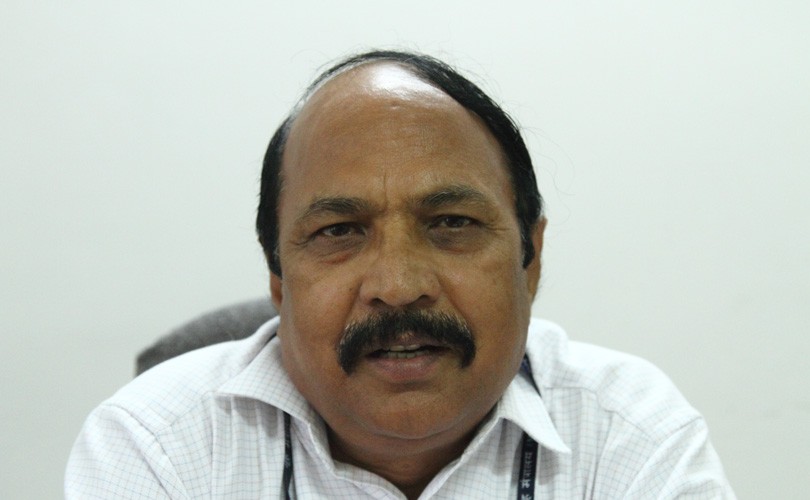 In an interview to Vivian Fernandes, the Assistant Director-General (Seed) of the Indian Council of Agricultural Research says the seed replacement rate has improved over the past 10 years indicating that farmers will not hesitate to buy seeds so long as there is a distinct yield advantage and they expect higher incomes.

Activists and left-wing ideologues talk about ‘seed sovereignty’ or the right of farmers to own the seed they sow.  Do you think farmers are particular about ownership of seed or are they indifferent so long as quality seeds are available at a reasonable price?

I think you second statement is right. More than sovereignty the issue is of availability of seed at the farmers’ doorstep at a reasonable rate. Sovereignty means some restrictions. In Indian rules also, sovereignty is given to farmers for land races and varieties which they own. Under PPVFRA (Protection of Plant Varieties and Farmers’ Rights Act) farmers are free to use their own seed , sow them, barter them, sell them, whatever they want they can do. Even the seed which they purchase from the market, they have the same rights but they cannot market them as a brand.

In the case of cotton, the Central Institute of Cotton Research (CICR) sells non-Bt seed for Rs 100 a kg. An NGO, which CICR had engaged to propagate desi cotton, was selling the same seed for Rs 200 a kg last year. Bt cotton seed under price control cannot retail for more than Rs 800 per 450 grams. Do you think the control price is reasonable?

No I won’t say anything about reasonability. It is up to the farmer to purchase it. Whether they want to go in for Bt cotton or traditional varieties. The government recently announced price control. Prior to that there was a lot of variation in the market. We should leave it to farmers.

If farmers do not want to grow Bt cotton, can they easily get non-Bt seeds?

Bt cotton is grown in 95 percent of the area. We have 12 million ha under cotton.  Bt has some advantages. There is some controversy with which one may or may not agree. But Bt has shown that our cotton production has increased, our share in cotton exports has also increased.  Now area under straight varieties is increasing. According to the latest estimates about one lakh ha is under non-Bt cotton out of 120 lakh ha. So it is peanuts right now. But it depends on the quality of the variety and the purposes you want to use cotton.

What do seed replacement rates across the country and across crops tell us about farmers’ attitude towards ownership of seeds?

If you see during the past 10 years there has been considerable improvement in the seed replacement rate.  Normally for self-pollinated crops like rice, wheat and pulses like gram and lentil (masoor) we recommend that farmers should change seed every third year. Thirty three percent seed replacement rate. But for cross pollinated crops like pigeonpea (tur), we say seed should be replaced every alternate year. So 50 percent seed replacement. But where hybrids are under cultivation farmers need to change seed every year.

Andhra and Gujarat are the leading states for seed replacement.  In the eastern and north-eastern states the rate is quite low.

Farmers do not mind buying seed from the market?

So long as they know about superiority of yield increase, income and so on, they buy the seed. I remember in mustard ─ I am talking about three years ago ─ the price was Rs 65-70 per kg for the straight variety.  Some private companies used to sell at Rs 250-300 claiming they were hybrids. Farmers were buying those seeds also. So long as there is a distinct yield advantage, farmers will buy seed.

The Indian seed industry is spilt over patenting. Companies engaged in agri-biotechnology say traits can be patented under the Indian Patent Act and property rights do not get extinguished when the traits are incorporated in seeds and plants. But pure seed companies say, this is not the case. A trait becomes part of a plant when introgressed and therefore the Protection of Plant Varieties and Farmers Rights Act should govern patenting.  What is your view?.

I am not a legal person. I will not comment of the legal aspects. But one thing is clear, whether it is Bt or non-Bt, intellectual property protection is there. Whether some one wants to protect their IPRs through Protection of Plant Varieties and Farmers Rights Act it is up to them. Whether patented or not IPRs are recognised in India. As per the international treaties we have to respect them. And why talk only of GM. In the public sector we have developed a large number of varieties. They also deserve to be considered. We should get royalties for them. But it depends on the policy of the government. I think more than 1500 varieties have been protected under PPVFRA. (Actually, 2193 have been registered as of end-March,this year) Some of the public sector varieties are also protected. But they do not have patents. Patenting is not allowed for varieties.

What benefits have farmers and the public sector got from PPVFRA protection?

PPVFRA was established in 2005. Ten years are over. But I am not aware whether after protecting anyone gets any benefit out of that. Unless they are commercialized and the benefits are ploughed back to farmers or the research system the protection is not of any use.  Right now there is protection, but no benefits.

Global agri-biotech and crop protection companies are consolidating. Will this not decrease competition and does it not pose a threat to national agricultural systems of developing countries like India . How can the country retain control?

See our D-G said in an interview, and I am also of the same view, that Indian public sector research organisations are quite competent to deal with this. Our research programme is quite strong though we may not be able to compete in resources with multinational companies.