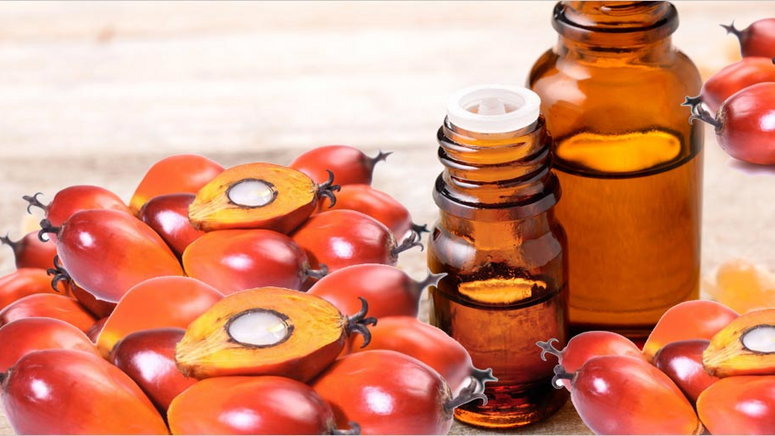 The rise in cooking oil prices has jolted the government.  The Department of Food and Public Distribution called a meeting on 24 May to discuss the issue. It said the spike was “abnormal” and more than “more than proportionate” to the rise in world prices.

According to the official Price Monitoring Division, the per kg retail price on 21 May of sunflower oil at Rs 173 was 56 percent higher than a year ago. That of soybean oil at Rs 151 was 49 percent more. Vanaspati at Rs 129 was 44 percent higher. Mustard had risen 42 percent to Rs 169. Even palm oil which is used more in hotels and restaurants than in homes has risen by 53 percent to Rs 133, despite the dining-out and catering businesses getting disrupted by Covid-19 restrictions.

The retail prices of all the oils have nearly or more than doubled from the rates prevailing 10 years ago.

What then explains the rise in prices?

India depends on imports for two-thirds of its requirement. Domestic prices reflect world prices, which have risen sharply. The Food and Agriculture Organisation’s (FAO) food price index for vegetable oils was at 162 in April, exactly double from 81.2 in April 2020. Because of strong demand from China, US soybean exports rose 40 percent by value on a volume increase of 23 percent. China’s stockpiling of soybean, said to be driven by fears of Covid-19 induced supply disruptions, also helped absorb Brazilian production which is at record levels. Sunflower oil supplies have been hit by dry conditions in Ukraine, which has restricted exports. Russia, also a sunflower oil supplier, has imposed an export tax. Supplies of palm oil, which has a 45 percent share of India’s cooking oil imports, have been constrained by delayed harvesting in Malaysia and Indonesia due to a shortage of labour caused by pandemic controls.

The other reason is the Biden Effect, as Balram Yadav, Managing Director of Godrej Agrovet, a palm oil producer, puts it. The US President wants the country to reduce its carbon emissions by 50-52 percent of its 2005level by 2030. New capacities for biofuel production from cereals and vegetable oils are expected to get a boost, though US biofuel production at 5.5 million barrels in January and February was lower than 6.2 million barrels during the same months last year.

There are supply chain issues as well. The demand for tankers and containers exceeds demand and will take some time to sort out. But prices have also been boosted by the easy money policies of central banks across the world. The liquidity has gone into stocks and commodities.

The National Commodities and Derivatives Exchange (NCDEX) reported a more than four-fold rise in its daily turnover at Rs 2,905 cr in April from Rs 698 cr during the month a year ago. The average daily turnover of refined soybean oil was Rs 685 cr making it the country’s highest-traded agri-derivative contract in April, followed by rapeseed-mustard at Rs 551 cr.

In April, the Solvent Extractors Association, a vegetable oil industry lobby, had sought restrictions on futures and options trading in soybean to curb speculation. But the Shetkari Sanghatana, a union of farmers based mainly in Maharashtra and Gujarat, opposed the move. In a letter to the chairman of SEBI, the capital markets regulator, Anil Ghanvat, the President of the union (who was also one of three members of the Supreme Court-appointed panel to review farm laws) said the price rise in soybean was due to strong international demand and not speculation. He said the rise in prices would compensate farmers for losses incurred in the past.

Farmers are indeed enjoying the warm glow of profits. Rapeseed-mustard is trading at Rs 7,225 a quintal (100 kg) ─ way above the minimum support price of Rs 4,425. Soybean is selling for Rs 7,000, which is 80 percent more than the official floor price. Groundnut price is trading at 52 percent above the support price despite record production.

Yadav says farmers are playing a short-term game. The poultry industry cannot sustain high soybean prices, he says. At the same time he wants retail prices to be in the range of Rs 110-125 a kg so that farmers get an incentive to grow more oilseeds.

The government might be tempted to reduce the import duty – 35.75 percent on crude palm oil and 38.5 percent on crude soybean, sunflower and rapeseed oils. Bad idea, says Yadav. A reduction in import duty on palm oil will see Malaysia and Indonesia raising prices by about as much. The benefit will flow to their farmers, not our consumers or cultivators.

The current high prices will encourage farmers to bring more area under oilseeds. Diversion of fertile and irrigated wheat area in Punjab and Haryana to mustard will raise productivity and output. India cannot compete with Malaysian and Indonesian palm oil. A hectare of palm yields 4,000 kg of oil compared to mustard’s yield of 400 kg. But import dependence will reduce.

Yadav sees this as a “historical moment.” Structural changes are induced by inflation he says and cites the spike in the prices of pulses in 2015. The retail price of pigeonpea or tur touched Rs 152 a kg in November 2015 (Rs 108 now). There was consumer outrage but high demand and prices also set the base for a sustained rise in production to near self-sufficiency levels.