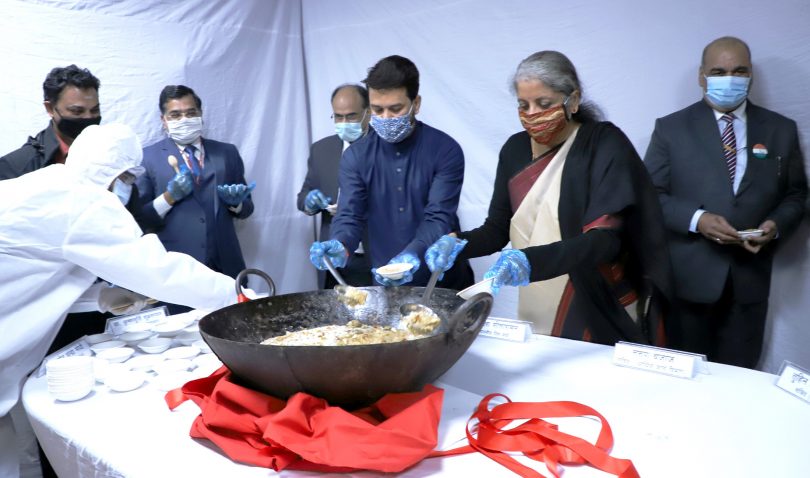 The option of setting up rural agricultural schools for hands-on training may be explored to transform agricultural producers into entrepreneurs, says the Economic Survey tabled in Parliament on 29 January. It says the allied sector, including animal husbandry, dairying and fisheries have become significant sources of farm income and employment. Measures need to be taken to increase their productivity along with provision for marketing their products.

Agriculture and allied activities were the sole bright spot amid the slide in GDP performance in other sectors, the survey notes. They grew by 3.4 percent in inflation-adjusted terms during 2020-21.

During the current year 76.96 million tonnes of rice, wheat and coarse grains were procured. Till December, 94.35 million tonnes were allocated under various welfare schemes. In other words, there was a drawdown of stocks because of enhanced subsidized grain provision to poor people affected by the lockdown.

The survey says the three central farm laws will help farmers. The law that allows cess-free trading outside the regulated markets will ensure competitive alternative trading channels for efficient, transparent and barrier-free inter-state and intra-state trade. It lists several committees and surveys that had recommended the changes which the central government has enacted.