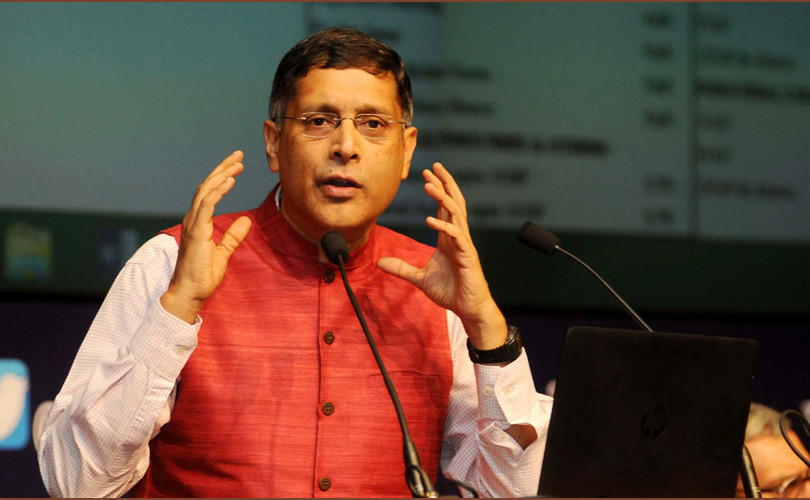 The Economic Survey, which is regarded as the Chief Economic Adviser’s prescription for the economy (seldom heeded), calls for sustainable agriculture driven by technology, not tradition, with a focus on low-resource-using and soil-enriching pulses that have a fit with Indian diets biased towards proteins. Vivian Fernandes summarizes the chapter on agriculture into easily-digestible pap.