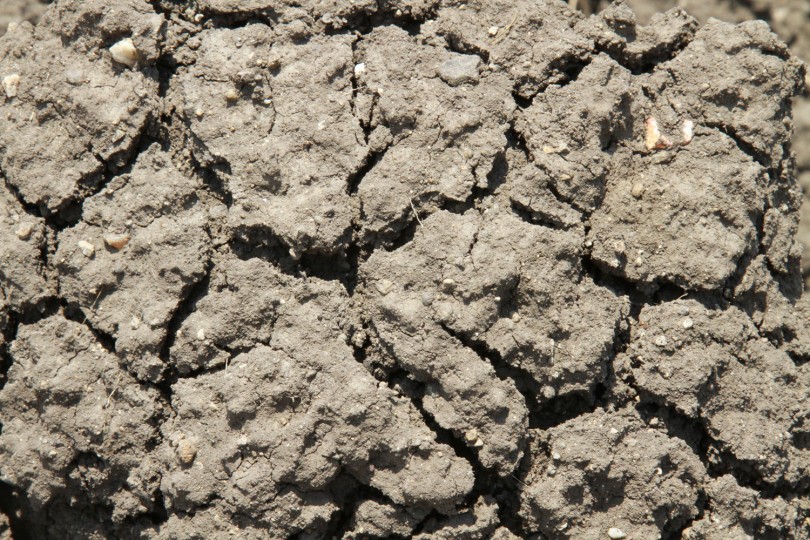 An expert committee had recommended that shifting 2.1 lakh hectares of sugarcane in Marathwada to drip irrigation would save enough water to provide protective irrigation for 15 lakh ha of rain-fed crops like pigeonpea. It had suggested other measures as well to augment water supply and minimize the impact of a drought. Vivian Fernandes revisits the Vijay Kelkar report of 2013.

Shifting Marathwada’s sugarcane and horticulture crops to drip irrigation, extensive watershed development, correcting regional skew in water use, and a new command area development authority for water resource management were some of the recommendations made by Maharashtra’s high level committee on correcting regional economic imbalances in its 2013 report.

Mangal Sonwane at a water queue at Latur’s Vivekananda Chowk on 15 April, 2016. Photo by Vivian Fernandes.

The committee was headed by economist and former finance secretary Vijay Kelkar.

If Marathwada’s sugarcane crop were fully drip irrigated, 15 lakh hectares (ha) of rain-fed crop could get protective irrigation. Their yields would improve along with farm incomes. The committee estimated the cost of subsidizing the transition at Rs 1,480 crore. Marathwada has 2.1 lakh ha under sugarcane compared to 6.7 lakh ha in western Maharashtra, the sugar belt.

(But B B Thombare, President of Western Indian Sugar Mills Association told Mint , ‘It is a misconception that sugar cane needs more water than other crops.’ Sugarcane is a 12-18 month crop. It consumes 15 million litres per hectare over one year. On drip irrigation, the consumption falls to 7.5 million. Flow meters installed by his sugar mill found that cotton and chick pea on drip irrigation consumed 7-8 million litres over a shorter period. Bakshi Ram, Director of Coimbatore-based Sugarcane Breeding Institute of the Indian Council of Agricultural Research (ICAR) said there was no correlation between sugarcane cultivation and the drought in Marathwada, which he attributed to low rainfall. But he misses the point: sugarcane does not cause the drought; it aggravates the impact).

Marathwada is reeling under back-to-back droughts, a 42 percent deficit in rainfall in 2014 followed by a 40 percent reduction in 2015.

The Godavari in Beed mid-April 2016. Photo by Vivian Fernandes.

If pigeonpea or tur grown on 5.24 lakh ha got two protective irrigations, the productivity of 750 kg/ha would double, the committee said. Pigeonpea needs very little water but also gets little care from farmers.

If cotton, grown on 11 lakh ha in the region could be relieved of moisture stress during the months of August to October, yields and incomes would rise. Subsidy on micro irrigation to the extent of 90 percent was ‘desirable’ the committee said for sustainability of cotton production in the rain-fed area.

Though soybean needs little water, it cannot withstand a dry spell of more than fifteen days. The 2015 kharif crop withered because there was practically no rain during the crucial month of July. With sprinkler irrigation, fluctuations in the region’s yields (1,700 kg/ha on average) could be minimised. Marathwada has 8.3 lakh ha under soybean.

The yield of chickpea or chana (800 kg/ha) which is grown on 4.40 lakh ha in the region could double with sprinkler irrigation, the committee said.

Scramble for water at a cattle camp in Beed on 15 April, 2016. Photo by Vivian Fernandes.

(The question is, can surplus water from say, Konkan, be moved economically to Marathwada?)

Though Marathwada uses less water, it is wasteful in another respect. Its canals irrigate 4.13 lakh ha or 38 percent of 10.79 lakh ha they are capable of. Canal water is utilised to the extent of 76 percent in the rest o Maharashtra.

For this reason, the committee wanted the fiction of ‘irrigation potential’ to be dispensed with and actual irrigated area to be a measure for calculation of development indicators. Land would be considered as irrigated if it received water supply for at least eight months in a year.

Since Marathwada could not rely on any major irrigation project in the foreseeable future, it should develop watershed in mission mode under a dedicated authority, the committee advised.

Water sheds are proven and a technologically sound option for in situ and ex-situ conservation of water, the committee said. Of Marathwada’s 7,690 identified watersheds, 3,293 had been completed but work on 1,177 had not even started when the committee was active.

The committee recommended a New Command Area Development Authority (N-CADA) to manage the release and utilisation of water, maintenance of canals and planning of crops for water use efficiency. The construction and maintenance of dams would remain with the irrigation department

A Maharashtra Agro-engineering Company should be created by merging various schemes and their budgets for implementation of micro-irrigation and mechanization programmes.

A check dam in Beed district. Photo by Vivian Fernandes.

It recommended a Maharashtra Council of Agricultural Research on the lines of ICAR with a grant of Rs 500 cr at Aurangabad.

Recycling and reuse should be mandated across all non-irrigation uses and users of water, the committee said. In order to reduce seepage and wastage, canal water should be distributed through pipelines.

(Top photo of a cracked field in Marathwada at the height of the 2016 drought. Photo by Vivian Fernandes)