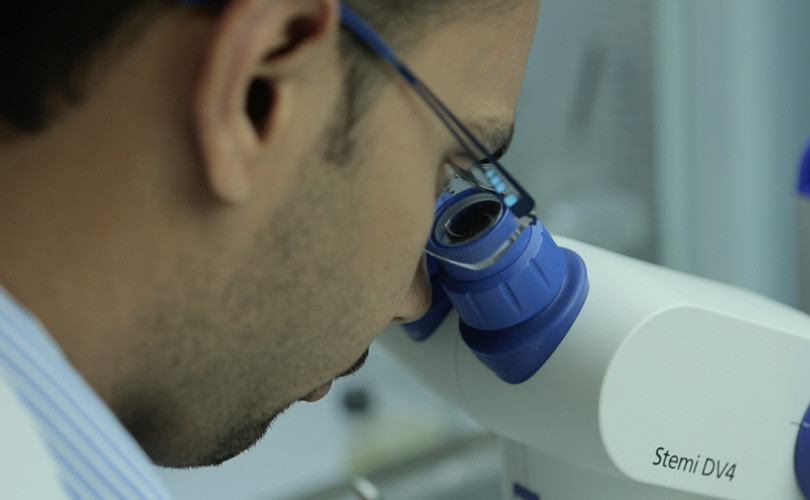 This Op-Ed piece in the Financial Express has been reproduced with permission. To go to the edit click on link below.

Prime minister Narendra Modi may be a great proponent of GM crops like Bt cotton—not surprising since this was the secret behind Gujarat’s annual 10%-farm growth for a decade—but his party’s government in Maharashtra seems to be intent on finishing off Bt. Not only has the Maharashtra government unilaterally decided to cut the prices of Bt cotton seeds by R100 per packet this season—each packet has 450 grammes of Bt ‘traited’ seed and 120 grammes of ‘untraited’ seed or ‘refugia’—according to Marathi daily Sakal, the state’s agriculture minister has said seed prices will be reduced by another R500 next year. The reduction in prices has, not surprisingly, been justified under the pretext of helping farmers, but in the long run, it will end up hurting them. Thanks to the use of Bt, cotton yields in the country have risen around 1.8 times since 2002 when the first variant was introduced by Monsanto. As a result, with a lot more profits for farmers, 95% of India’s cotton acreage is based on Bt today. Apart from the fact that farmers were not forced to use Bt, but moved to it due to the much larger profits since less money had to be spent in fighting the Bollgard worm which eats up the crop, it is worth keeping in mind that the royalty Monsanto gets—Rs 163 per bag—does not add up to even 1% of the cost of cultivation; in which case, what has been done is not even going to benefit the farmer in any meaningful manner, it is just a PR stunt to show the government is taking action.

What the reduction of the price, and the threat of further reduction does, however, is to ensure that licensees of Monsanto—and that includes several state government seed corporations as well—will no longer be able to pay the royalty, putting Monsanto’s entire revenue model in jeopardy. Indeed, Telangana has also issued an order that, while keeping the seed prices unchanged at Rs 930 for one type of Bt pack—the ones that use redgram seeds as ‘refugia’ cost are to cost Rs 862—dramatically lowers the royalty that Monsanto can charge. For Bollgard-II, royalty rates have been slashed from Rs 163 earlier to Rs 50. And, while Monsanto has signed licensing agreements with firms at the higher royalty, the government order says ‘the prices of components stated above shall have prevailing effect over the agreements, if any, among the participants of production, technology providers and seed suppliers … any non-compliance entails with consequences of penal actions as per the Act’.

If Bollgard-II was the last seed that Monsanto was developing, unfair as they are, the Maharashtra/Telangana actions wouldn’t have mattered as much. But, as in the case of antibiotics, the effect of Monsanto’s protein-enhancement wears off over a period of time. Which is why, the firm is in the process of getting regulatory approvals for a combination of Bollgard-II with its Roundup Ready Flex herbicide, and even a Bollgard-III. Indeed, with its $1.7 billion global R&D spending each year, Monsanto’s research budget exceeds that of the Indian government. Surely, with the need for more R&D in seeds—drought-resistant, flood-resistant, salinity-resistant, and a whole lot more—you would think the government would want to get more firms like Monsanto to work on India-specific solutions. Cutting their technology fees and jeopardising relationships with licensees is certainly not the way to go about doing this. If that is so, perhaps the prime minister could at least talk to chief ministers of states where his party is in power?