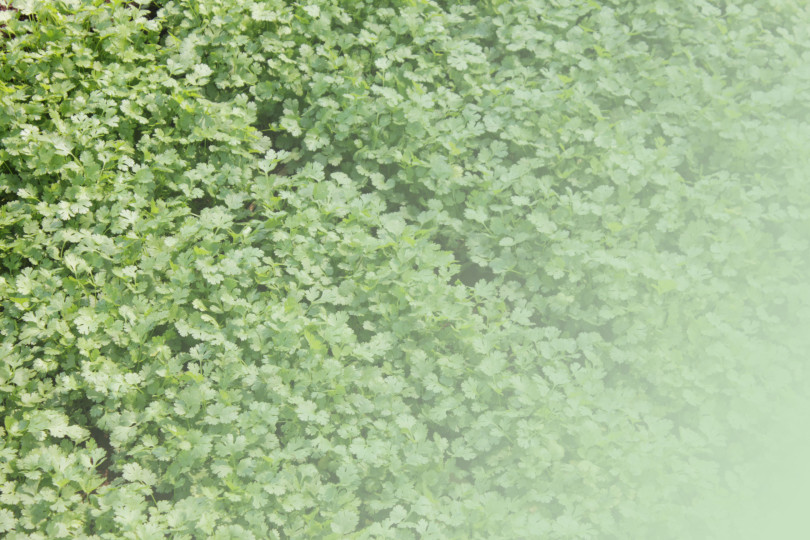 In a piece in the Mint newspaper on 8 April, Shantu Shantaram warns Indian states against falling for the promises of organic farming. Nine states have announced organic agriculture policies, he says. Uttarakhand, Nagaland, Sikkim and Mizoram have decided to go hundred percent organic. Prime Minister Narendra Modi has extolled organic agriculture and many Bharatiya Janata Party chief ministers have been promoting it with budgetary allocations.

biotechnology and biotechnology innovation at Iowa State University in the United States. He was earlier executive direction of ABLE-AG, the association of crop biotech companies which supports this website.

Shantaram says there is no scientific evidence that organic is more nutritious and cites in support a meta-analysis of more than seventeen studies. Organic is a fad he says, and has been implicated in outbreaks of bacterial infections caused by the use of untreated animal manure.

Organic agriculture currently occupies about four percent of global agriculture and is being promoted as the panacea for the ills of modern agriculture.  It is not, Shantaram says. ‘To believe that organic produce is healthier, more nutritious and environmentally benign is a false prophecy.’