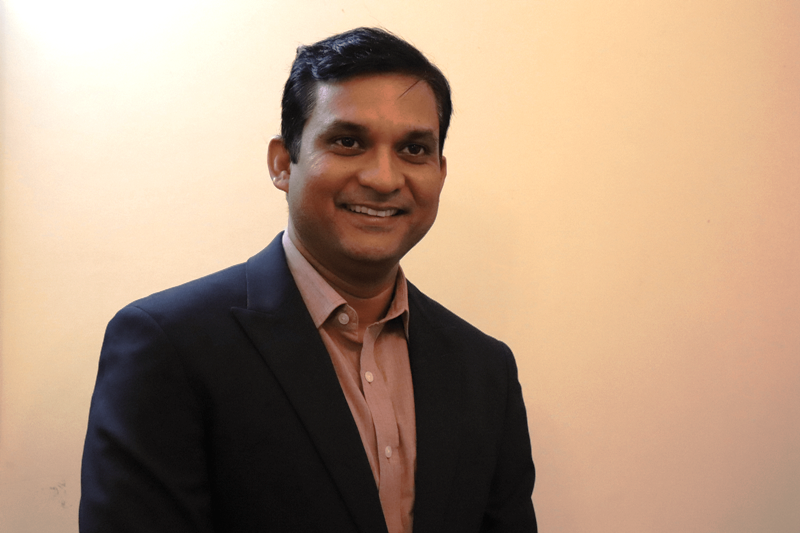 The government has not used farmers’ producer organizations (FPOs) to reach out to lockdown-affected smallholder farmers even though they are direct channels to them, says Prasanna Rao, Managing Director and CEO of Arya Collateral Warehousing Services. The company says it spoke to 92 FPOs soon after the lockdown came into effect on 24 March and again in the third week of May.

Two-thirds of the FPOs said their business was highly impacted by the lockdown. Nearly half of them reported a shortage of finance. Eleven of the 18 FPOs engaged in growing and marketing vegetables said their sales had declined by 35 percent compared to last year. A breakdown in logistics, fall in demand and shortage of finance were the reasons cited for the adverse impact on their businesses.

A little more than half of the FPOs took initiatives to make their members aware of the covid-19 epidemic.  They explained the need for social distancing; a few of them distributed masks. But they were not the go-to institutions for local administrations. Only four FPOs were contacted by district authorities; three of them were from Amravati in Maharashtra.

The FPOs spoken to have an average membership of 828 and their average annual turnover was Rs 1.30 crore.

Rao said the FPOs had difficulty in obtaining finance even before the lockdown. Banks were “extremely wary” as the FPOs do not have collateral to offer as security. But they could lend against cash flows. His company, for example, provides unsecured finance for procurement. Once the procurement is done, the loan is closed and another is given against warehouse receipts up to 75 percent of the value. The company’s average cost of borrowing is 12.1 percent and its lending rate is 13.5 percent. Despite fine margins, it was making money through services – say, by charging the FPOs a fee for storage, and from warehousing services to companies like ITC and Cargill, Rao said.

If the government provided credit enhancement facility to FPOs, banks would come forward to lend to them. This would provide relief to smallholder farmers from lockdown-induced losses and debt.  Rao said a price risk mitigation product his company has designed with Rabobank Foundation would also help FPOs gain from offseason price increases. In this arrangement, the FPO procures produce from its members and pays them. It then warehouses the produce and gets a bank loan against the warehouse receipt. Should the price fall below the price that is supposed to prevail at the end of the loan term, the bank can initiate a sale. The price guarantee up to a drop of 15 percent should reassure the bank, and not require the FPO to bring in additional collateral. The price guarantee also assures against the risk of the borrower defaulting on repayment.

Even if FPOs warmed up to this product, they would have difficulty in getting access to warehouses accredited to the Warehousing Development and Regulatory Authority (WDRA). There are 1,810 of them and most are taken up by NCDEX, the commodities and derivatives exchange, says Rao, who was handling agricommodity finance at ICICI Bank for seven years till 2011. Arya Collateral, the company he founded thereafter, has 1,500 warehouses with 180 lakh square feet of space, and 1,300 employees across 21 states.

Would FPOs gain from the proposed agri-trading law which the centre is contemplating to make it easier for farmers to sell their produce? The buzz is that nation-wide trading licenses would be issued. In the run-up to that event, more than half a dozen states, all of them ruled by the BJP or its allies have liberalized their agricultural market laws in the past couple of months to permit alternate trading platforms like private market yards and give competition to the state-regulated mandis. Rao says FPOs, as aggregators, will benefit as large buyers would not like to deal with hundreds or thousands of smallholder farmers.

(This article was edited on 31 May, 2020 and an example we gave of 3 FPOs using the price risk mitigation product described above, has been deleted).