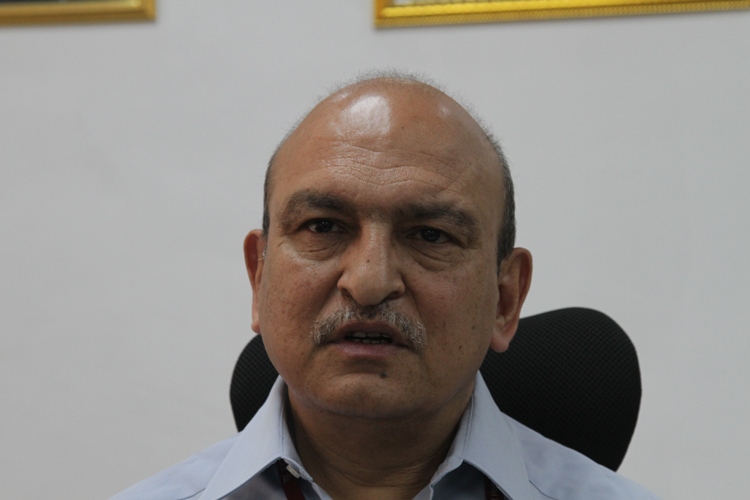 Fisheries, animal husbandry and dairying will get the importance they deserve with the creation of a separate ministry for them in May, writes Tarun Shridhar, Secretary of the eponymous ministry, in the Indian Express. Here’s a summary of that article:

Animal husbandry contributes 4 percent to India’s GDP and nearly 30 percent of the gross value added of agriculture.  The country’s livestock population at 125 cr is the highest in the world. Milk output in 2018-19 was 188 million tonnes worth Rs 6.54 lakh cr – more than the combined value of wheat and paddy. It is growing at the rate of 6.5 percent a year.

Egg production too is growing at 9.4 percent a year. In the last financial year, 104 billion eggs were produced.

Fisheries contribute nearly 1 percent of the country’s GDP and fish exports are worth Rs 48,000 cr. In 2014, an ambitious Blue Revolution scheme was unveiled. Fish production was 13.7 million tonnes in the last financial year. It is growing at 7 percent is a year. Marine products are India’s single largest agricultural export commodity.

But India’s milk productivity is 1,805 kg per animal per year, against the world average of 2,310 kg and much below Israel’s 13,200 kg. Low productivity also extends to the poultry and fisheries industries.

Animal diseases affect the production and trade in livestock products. India is one of the few major countries where animals are affected by Foot and Mouth Disease (FMD), Brucellosis and Peste de Petits Ruminants (sheep and goat plague).  Especially because of FMD, Indian dairy and meat products are denied access to some large export markets.

An FMD and Brucellosis control programme has been launched. It is entirely funded by the central government. The aim is to vaccinate all animals and eradicate these diseases at a cost of Rs 13,343 cr.

To significantly improve milk productivity, the strategy is to expand the coverage of artificial insemination from 30 percent of breedable stock to a minimum of 50 percent, along with sourcing of quality semen from good genetic stock. Technologies like sex-sorted semen and embryo transfer (to increase the share of females in the cattle population) will also get focussed attention from the new ministry.

The Food and Agriculture Organization says one rupee invested in the livestock sector generates a return of Rs 4. The sector should not just be seen as a vehicle for poverty eradication but also for the nurturing of rural entrepreneurs in the dairying, pig rearing and poultry industries. Shridhar sees these as roads to prosperity.