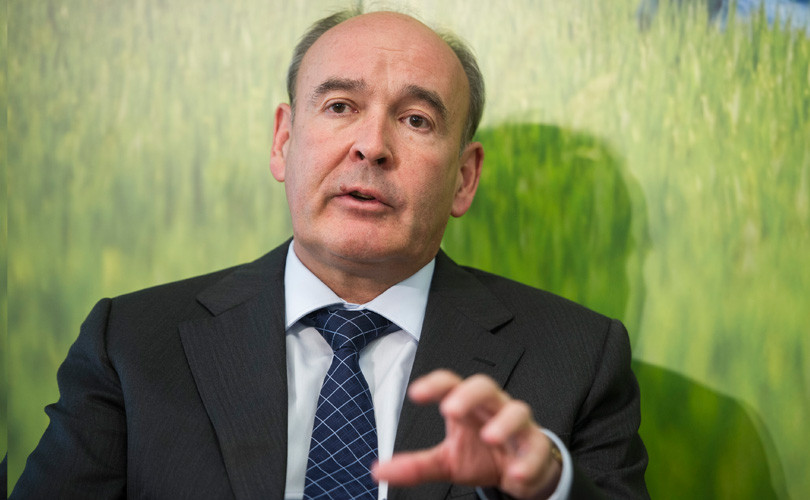 The Swiss agrochemical and crop protection company, Syngenta, spurned merger with Monsanto and accepted ChinaChem’s $43 billion all-cash offer because Chinese authorities are likely to have a long-term focus, necessary in an industry subject to cyclical ups and downs.

In an interview to Indian Express’s Harish Damodaran, Syngenta’s CEO John Ramsay said the Chinese authorities have ‘high anxiety about food security.’ For a country with 22 percent of the world’s population but seven percent of its arable land, ‘every time they produce a new five-year plan, you’ll find food security is right on their radar.’

Monsanto, the leader in seeds and genomics, had offered merger last August. China National Chemical Corporation made a rival bid in February.  Ramsay believes Syngenta’s existing shareholders – mainly mutual and hedge funds – want consistent returns which is inconsistent with the nature of the industry.

Ramsay does not see a fundamental change in the way the Basel-based company is run ’except that we will be enhancing our Chinese resources to bring technology to China is a more aspirational way, perhaps, than we had done previously.’