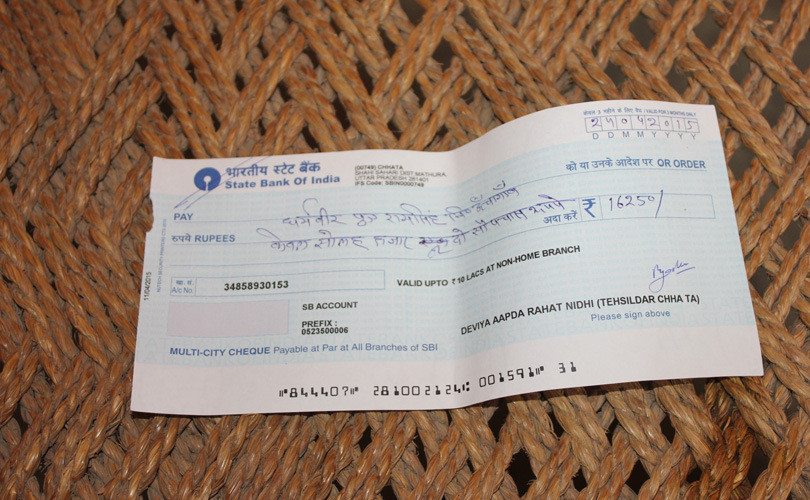 In an article in the Indian Express, agricultural economist Ashok Gulati and researcher Prerna Terway say the government’s subsidy on crop loans is being misused. The subsidy is given to banks so they can lend to farmers at seven percent. An additional three percentage point discount is given if farmers repay in time. The five percent combined subsidy effectively reduces the interest cost of crop loans to farmers who diligently repay to four percent.
But the authors suspect that the subsidy is being misused. Why? There has been a surge in agricultural credit offtake though agri-GDP growth in the last two years has averaged 0.45 percent. This suggests that farmers are borrowing cheap and putting money in fixed deposits. They may also be lending at 15-20 percent to landless cultivators who cannot borrow as they do not have title to the lands they cultivate. This is why NITI Aayog’s Tajamul Haque committee has proposed legalizing leases without owners losing title. (See story on this website). Also, there has been no decline in borrowing from non-formal sources like moneylenders. A spike in borrowing in the last quarter of the financial year when agricultural activity slows down, suggests crop loans are being diverted.
According to the authors interest subsidy deposited directly in farmers’ bank accounts would plug the ‘leakages.’ The subsidies on other inputs like fertilizers should be similarly parked. The prices of inputs should be freed. This will promote both equity and efficiency, they assert.

(Top photo: Relief cheque given to a Mathura farmer in 2015 for crop damage from a hailstorm. Credit: Vivian Fernandes)