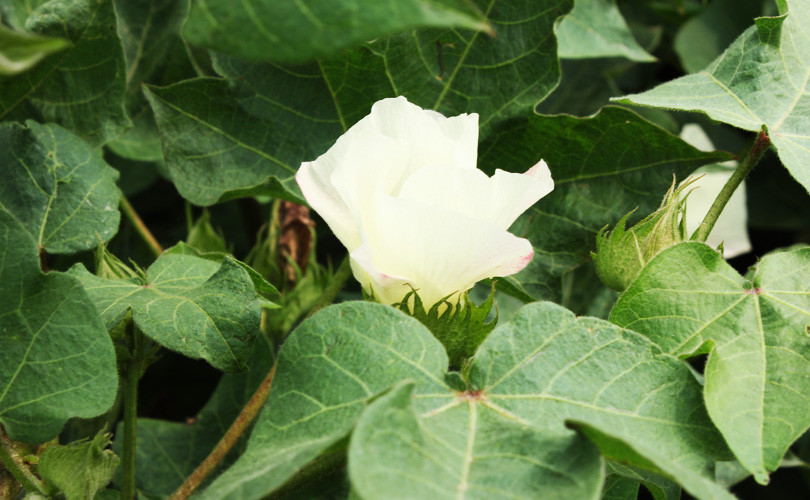 If there is one crop that has been transformed by technology, it is cotton. In 2002, the government approved three cotton hybrids genetically modified to be resistant to boll worms. They contained a gene obtained from a soil bacterium, whose insecticidal properties were discovered in 1901 and was used in bio-pesticides from 1938 onwards. The technology has been so effective in controlling bollworms that farmers have opted to use it on more than 90 percent of India’s cotton acreage.
Monsanto’s insecticide-resistant Cry1Ac gene that was used in the initial Bt hybrids has gone off patent. India’s agriculture ministry wants the Indian Council of Agricultural Research to incorporate it in cheaper open pollinating varieties. A team of Delhi University researchers led by geneticist and former Vice-chancellor Deepak Pental has also licensed its Bt technology to the Central Institute of Cotton Research and Punjab Agricultural University.
CICR is also is propagating a farming practice that it thinks will help farmers avoid the bollworm pest entirely or very substantially. It recommends planting of short duration early maturing varieties that can beat bollworms by putting out cotton bolls before the pests arrive every season. It also advices very high density planting – ten times the norm in India, to compensate for the short duration and fewer cotton pickings. This means cheaper straight varieties whose seeds farmers can save and reuse and not costlier hybrids which have to be brought year after year. The institute says it is persuaded by economics and the science, though it has provided grist to ideologues opposed to free markets and private enterprise.