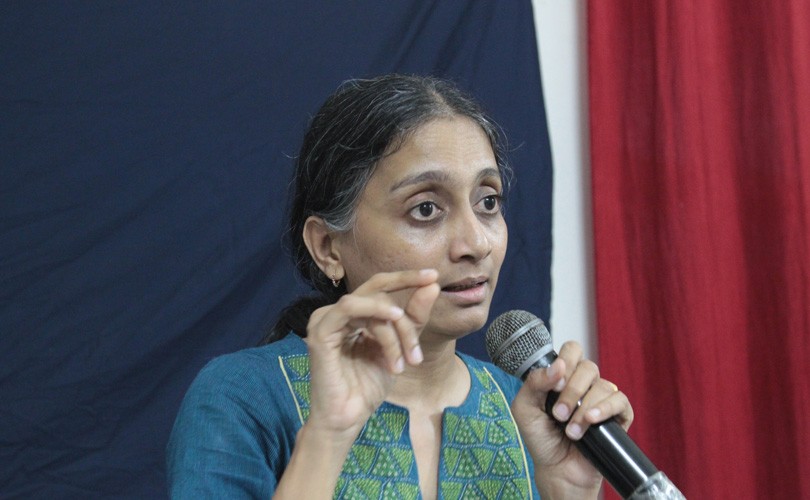 Anti-GM activists today accused GEAC, the country’s biotech regulator, of undertaking a ‘meaningless’ process, after a risk assessment report of genetically-modified mustard was put into public domain which claimed that it did not pose any risk to biodiversity or the agro-ecosystem.

The Genetic Engineering Appraisal Committee (GEAC) had constituted a sub-committee of scientific experts to examine the biosafety data on GM mustard. After the committee examined it, the report was placed on the Environment Ministry’s website on Sept 5 inviting comments from stakeholders within a period of 30 days before the biotech regulator took a decision.

‘The sub-committee is of the opinion that both the genetically-engineered parents, Varuna bn3.6 and EH2 modbs 2.99 and the hybrid DMH-11 are substantially equivalent to non-GE parents and conventional mustard and its consumption is safe for human and animal health.

‘With regard to the environment, the sub-committee concluded that the environmental release of parental lines for hybrid DMH11 may not pose any risk to biodiversity and the agro-ecosystem as the GE material under review have been demonstrated to have no or negligible effect on non-target organisms,’ the report stated.

The Centre for Genetic Manipulation of Crop Plants (CGMCP) of Delhi University had applied for GEACs approval for environmental release of hybrid DMH-11.

‘From the toxicity and allergenicity studies, it was concluded that GE mustard, the parental lines and hybrid DMH-11 does not raise any public health or safety concerns for human beings and animals with respect to overall nutritional characteristics,’ the report said.

The Alliance for Sustainable and Holistic Agriculture (ASHA) shot off a letter to the Environment Ministry Additional Secretary Amita Prasad, demanding that the full biosafety data be put into the public domain if the ministry wants to make the process scientific.

‘We write to you now to demand that the full biosafety data be put out into the public domain immediately if this feedback process has to be a meaningful and scientific process.

‘Further, at least 90 days time should be given for feedback from public. We also demand that you look into all feedback that is provided and not try and curtail it to formats that are conveniently created to keep out important questions and queries,” Kavitha Kuruganti of ASHA said.

(Top photo of Kavita Kuruganti of ASHA at an anti-GM mustard press conference in Delhi in June. Photo by Vivian Fernandes).