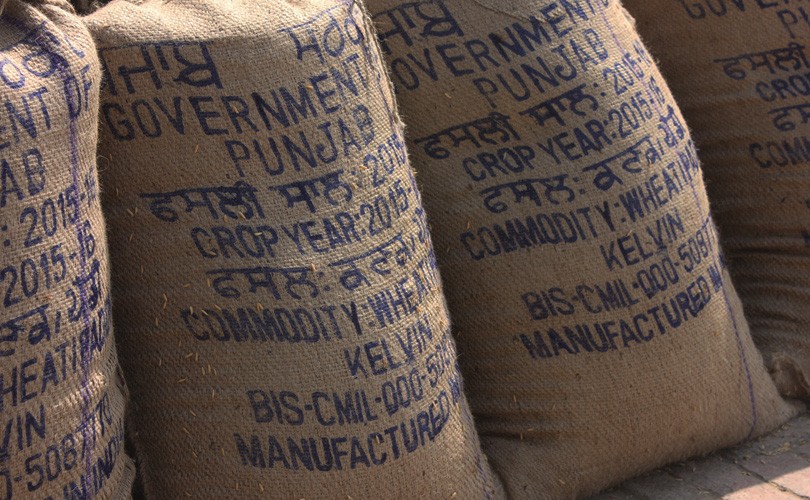 The government’s decision to import wheat does not mesh with the agriculture ministry’s claims of a bumper wheat harvest in the last season, reports Harish Damodaran in the Indian Express. It has created policy confusion on import duties and might depress prices during the next harvest season.

The ministry had estimated the 2015-16 wheat harvest at 93.50 million tonnes, up from 86.53 million tonnes in 2014-15 despite it being a drought year, when inadequate rain was aggravated by high temperature. Private trade had disputed the estimate and pegged the output lower, Damodaran reports. The latter’s  estimated of about 80-85 million tonnes production was vindicated by lower procurement.

The agriculture ministry’s estimate has led to confusion on the import duty rate, the report says. First, it was raised to 25 percent, then extended beyond 30 June and reduced to 10 percent in September. Now wheat imports are duty free as the government fears depleted stocks will lead to higher prices.

But imports are happening when farmers have planted 225.63 lakh hectares with wheat because of good rains this year which has resulted in higher soil moisture during the winter planting season. Last winter, 202.28 lakh hectares were planted with wheat. Imports will depress prices and this might not agree with farmers in Uttar Pradesh and Punjab who might make their displeasure felt in the coming assembly elections.