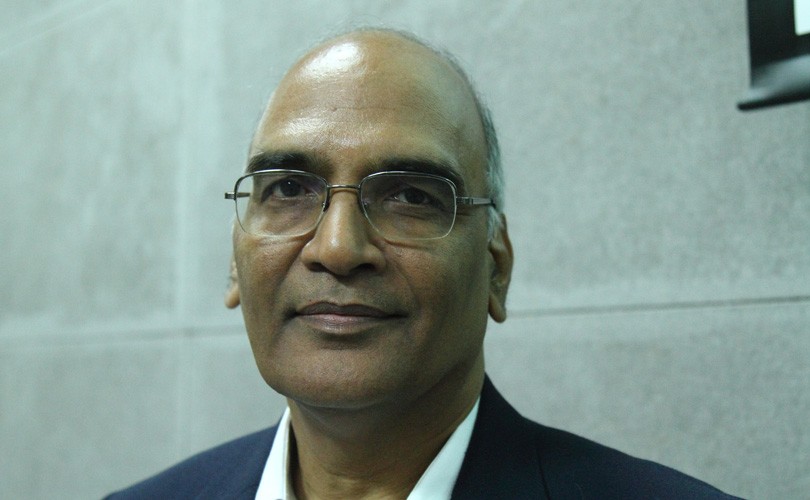 ‘Doubling farmers’ profit is more important than doubling farmers’ income,’ said Ram Kaundinya, former managing director and CEO of Advanta, an Indian seed company with presence in many countries, and former director-general of ABLE-AG, the Delhi-based association of agri-biotechnology companies. He was speaking at a seminar in Delhi on crop protection solutions organized by Ficci, an industry association.

It was also a point made by Puneet Singh Thind, an Ambala (Haryana)-based farmer and Director of the Vegetable Growers Association of India. With the help of inflation gross income of farmers will double in six years; the government must focus on net income, he said.

Profits can be doubled by raising prices. But India is still a mainly poor country, with a significant number living in or near abject poverty. The only way is to raise productivity and reduce costs.

Seeds, Kaundiya said, have an important role to play. Varieties resistant to pests and diseases have been traditionally bred by private companies and under the ‘coordinated projects’ of the Indian Council of Agricultural Research (ICAR) over the past five decades. Rice has been made resistant to blight and blast, tolerance has been created to specific sucking pests in cotton, to mildew in pulses and various diseases in vegetables. But these take about 6 to 7 years.

Biotechnology offers molecular tools that make the process quicker and precise. Use of molecular marker-based selection methods, genomics and bioinformatics has revolutionized development of seed varieties. The wild relatives of crops are being used to transfer properties like pest and drought resistance on their commercially-useful kin.

In genetic engineering the desired traits are transferred across organisms belonging to different families. The global seed market is worth $40 billion, of which, about 52 percent is genetically-modified (GM) seed, Kaundinya said. Since introduction in 1996, GM technology has revolutionized crop protection in terms of insect control and weed management. The entire GM industry is based on these two traits. In India pulses yields are stagnant. The same pest heliothis or bollworm which infests the cotton crop also attacks pigeonpea (tur) and chickpea or chana. Why not use the insect resistant trait that has been so successful in controlling bollworm in cotton to check damage to these crops? Kaundinya asked.

Agri-biotech companies and public sector research institutions in India are working on introducing insect-resistant and herbicide-tolerant traits in rice, pulses, maize and vegetables.  These traits, when approved for large-scale cultivation, will have a huge impact on crop protection practices in India.

Kaundinya said it was important to educate people about the new technologies. There are those who believe GM food is toxic, though there has not been a single instance of anyone coming to harm since the technology was introduced in the late 1990s. The government spends Rs 3,000 cr annually on biotech research. ‘My request is that 10 percent of it be spent on communication.’

‘We should not oppose any technology because there is no single silver bullet,’ Kaundinya said. Every technology has its role. With zero-till agriculture, we can check soil erosion and improve soil fertility. With rice grown like wheat (direct seeded rice) without transplanting, we can save a lot of water. These agronomic practices allow us to produce more from less.  It does not matter where the technology comes from so long as it benefits us, Kaundinya said, echoing Ram K Mudholkar, President, DuPont South Asia, who had made the point in an earlier session. Mudholkar had said it is better to import technology that allow us to produce more pulses and oilseeds than import them.

The Indian farmer is exposed to global prices and competition, so they should be given the technological tools to compete.  Seeds, crop protection and crop nutrition are getting more and more intertwined. We have to provide integrated solutions, Kaundinya said, rather than trying to sell products. That is the path to sustainable agriculture.